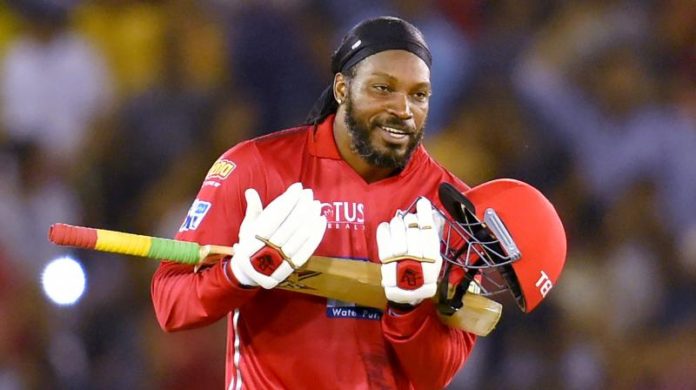 During a light-hearted chat when Mandeep Singh asked Gayle to not retire and this is when Gayle cleared that he is not retiring any time soon.

The match-winning Knocks from Mandeep and Gayle got KXIP over the line against the Kolkata Knight Riders. They won by a margin of 8 wickets. After the match during the post-match scenes, gayle was found interviewing Mnadeep when he asked gayle to never retire to which gayle replied that the retirement is not coming anytime soon.

The team has climbed up to the 4th spot by winning 5 consecutive games now. To chase down the target of 150 runs easily it was gayle and Mandeep who assisted the team by scoring 66 and 51 runs respectively.

Mandeep’s father had given up the ghost on Friday, and he recalled that his father wont to tell him that he should remain not to call at every game.
His father always used to ask him to stay not out. Before the sport, I spoke to Rahul, telling him that permit me to play my game and albeit I take a couple of balls initially, I can win games for the team. As he remained not out he believes that today his father would be a happy man – Mandeep Singh.

For Mandeep, Gayle is the best T20 player in the world as he stated during the post-match news conference.