Virat Kohli has to take some tough calls as a captain to ensure a better team for the coming 2019 ICC World Cup.

Before the beginning of ICC Champions Trophy 2017, team India was in form as, they had played 13 ODIs in 2016 before playing the domestic Test season. And then of course, there was the IPL which left no time for the team to prepare for the tournament in England.

However, the players as well as captain  Kohli were confident. Team India entered the tournament with, the best batsman in the side and the best bowling attack. It was believed that these two skills would help India stand out in what he defined was a tough tournament as the top eight sides in world cricket were participating in it.

With the bat, India’s strategy was straight and simple. They did not give early wickets and played a stable game till ten overs. Then in the middle overs they increased the run rate with a explosive finish in the death overs. Bowling was also done equally well, slowing the opponent’s run rate and taking wickets.

However, this strategy did not work in the finals which costed India its title which was earned back in 2013 edition of Champions Trophy.

However, Kohli has always been in favor to select both the players to be in the playing-11. But will they be able to play well in the 2019 World Cup which is also to be held in England and in the same conditions, where Dhoni has played 25 matches outside home since 2015 and scored only 460 runs in 16 innings at an average of 30.60 . 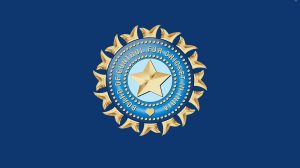 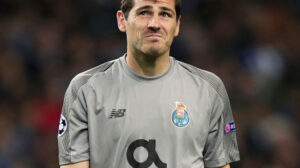 Gilchrist supports Kohli; says he is the right man to lead the team
Geoffrey Boycott feels Kohli took wrong decision at the toss