The Indian Wire » Sports » Virat Kohli on World Cup Semi Final Loss : We are disappointed, gave everything we had 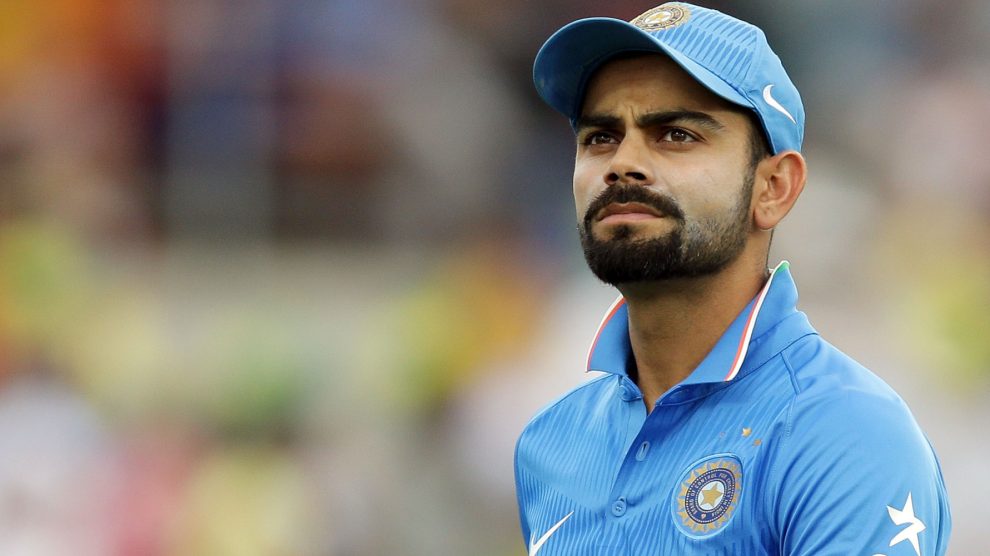 New Delhi, July 11 (IANS) After India’s heart-wrenching defeat to New Zealand in the semi-final of the ongoing World Cup, skipper Virat Kohli expressed gratitude towards the fans and said that the team tried their best in the competition.

On Wednesday, India’s worst fears come true as they suffered a top-order collapse during their chase of 240 at the Old Trafford in Manchester, thus losing the match by 18 runs.

All-rounder Ravindra Jadeja and M.S. Dhoni did give their all and played superb knocks of 77 and 50, respectively. However, their outstanding effort was not sufficient as Team India faltered for the second consecutive time at the semi-final stage of the World Cup.

“Firstly I want to thank all our fans who came in huge numbers to support the team. You made it a memorable tournament for all of us and we definitely felt the love showered upon the team. We are all disappointed and share the same emotions as you. We gave everything we had. Jai Hind,” tweeted Kohli after the match.

Pace spearhead Jasprit Bumrah also took to Twitter and said: “A big thank you to all my team members, our coaches, support staff, our families and most importantly to all the undying support from all of you! We gave it everything we had!”

“We had one goal, to win the world cup but we fell short. Can’t describe the emotions, but a very big thank you to the fans who were and always are behind us. Jai hind,” tweeted leg-spinner Yuzvendra Chahal.

“Sports has taught me to keep on rising after every fall and never to give up. Can’t thank enough each and every fan who has been my source of inspiration. Thank you for all your support. Keep inspiring and I will give my best till my last breath. Love you all,” tweeted Jadeja.

India have not been able to win a single ICC tournament since the 2013 Champions Trophy where they had defeated England in the finals. 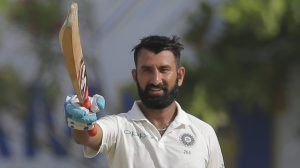 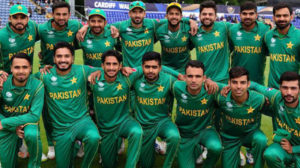