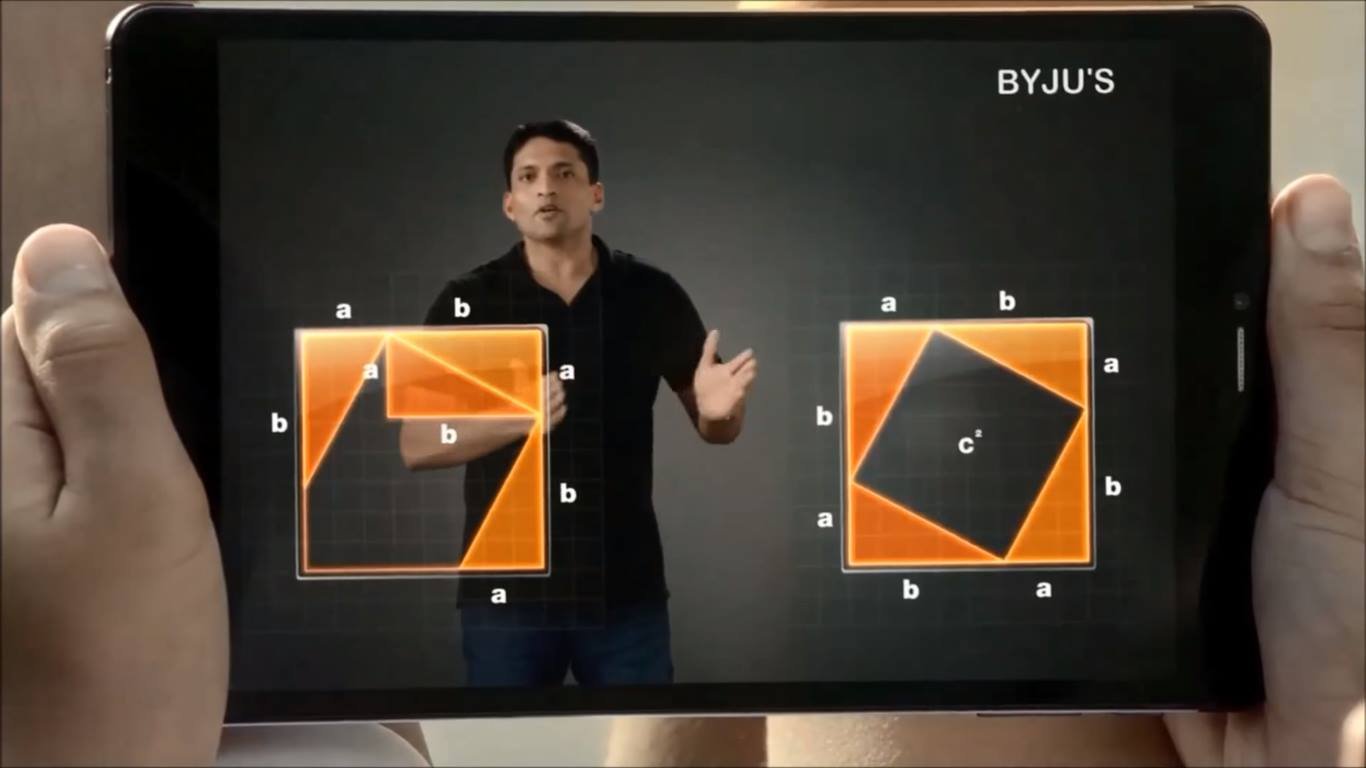 According to sources, in a resolution on August 30, BYJU’S approved replacing its existing ESOP 2015 with ESOP 2019. The company also decided to expand its ESOPs pool to 1,38,648 options from 39,390 options.

Founded in 2008 by Divya Gokulnath and Byju Raveendran, BYJU’S offers a learning app. The app was launched in 2015 and has learning programmes for students in classes IV-XII along with courses to help students prepare for competitive exams like JEE, NEET, CAT, IAS, GRE, and GMAT.

Beside BYJU’s, other emerging edtech platforms Unacademy, Simplilearn, Toppr, Meritnation, and Vedantu, among many others.