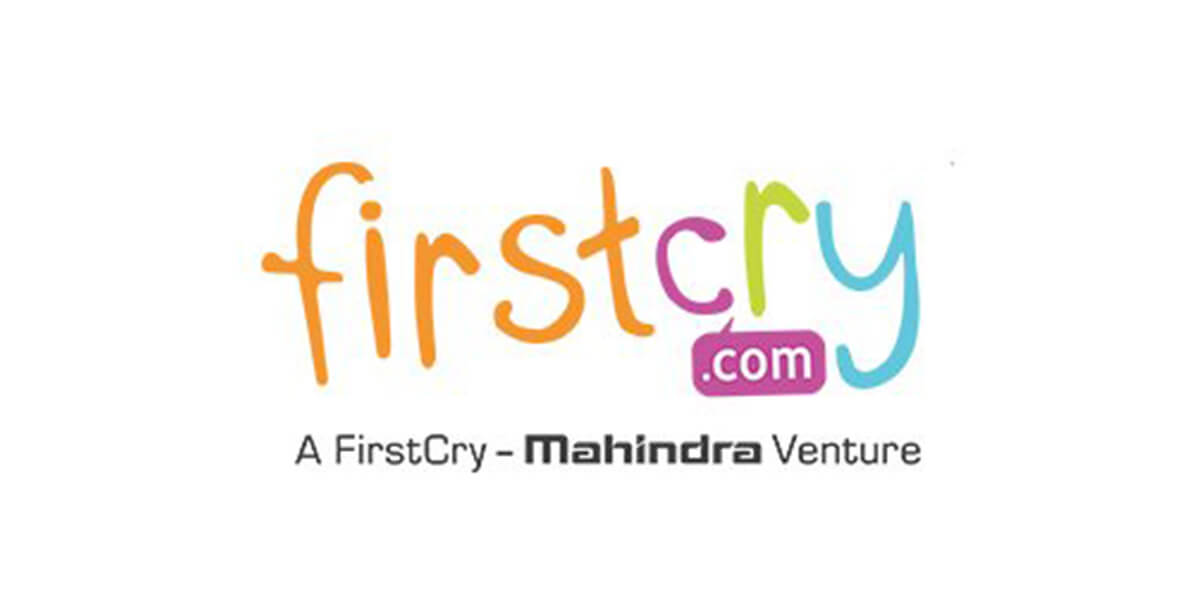 Everyone wishes to nurture his child and provide him/her with the best quality and variety of products. Therefore the presence of children focused brand was of utmost importance. This thought turned into reality with a desire to solve Indian Parents’ problem of not having access to the best brands and products for their babies and kids. Firstcry then stepped in with its exotic range of baby products. Initially, it started as an e-commerce platform and later went on to become Asia’s largest online portal dedicated to moms, babies, and kids.

FirstCry, an online portal for baby and kids products based out of Pune, Maharashtra was founded in November 2010 by IIM Ahmedabad alumni Amitava Saha and Supam Maheshwari.

FirstCry works on a hybrid business model. Along with its online platform, it has over 100 franchise stores in India. Its strategy at the time of making a strong base was to reach over 70,000 unique parents each month by giving out a FirstCry box. The box contained basic amenities like lotion, oil, diaper as was given as a token of congratulating the parent on the birth of their child. It acquired a well established online store for baby products, Babyoye. 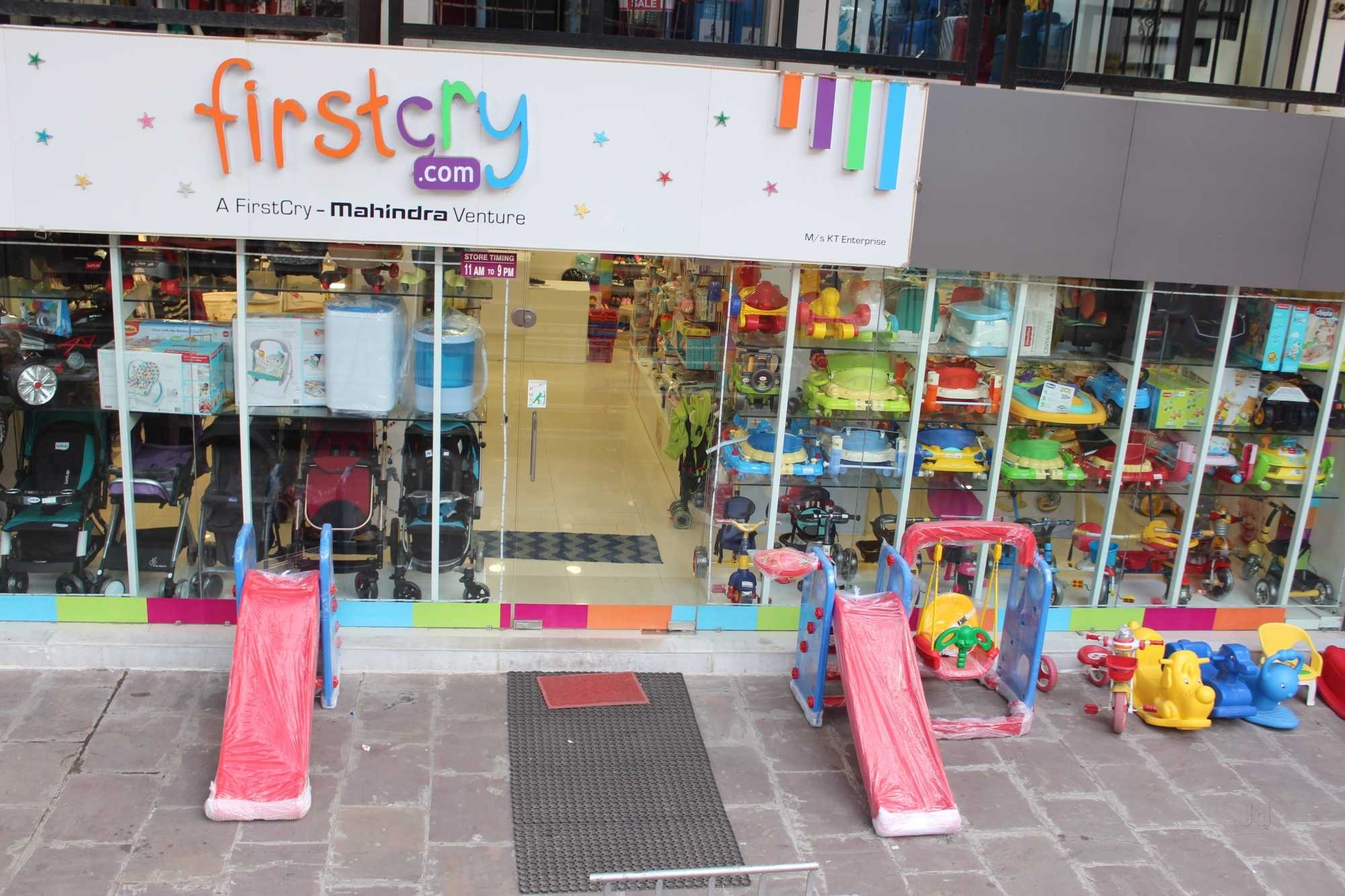 The e-commerce portal and mobile shopping app of FirstCry has products for everybody concerned with motherhood, be it a woman expecting a baby, a mother or the baby himself. It has a range of products which are specifically available based on sizes, the age of the child in months too. Several international branded products are available too. The items include Baby clothes, Kids clothes, Footwears, toys, diapers and other baby care products for nursing the child.

FirstCry raised a total funding amount of $119 Million through a series of funding from various investors over the years.

FirstCry is both an online and offline platform for baby care and maternity products such as apparels, toys and many more. Some of the competitors of FirstCry are Hopscotch, The Kid s Circle and Pink & Blue India, working in the same sector of baby products. 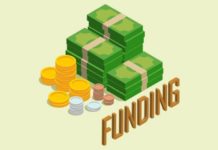