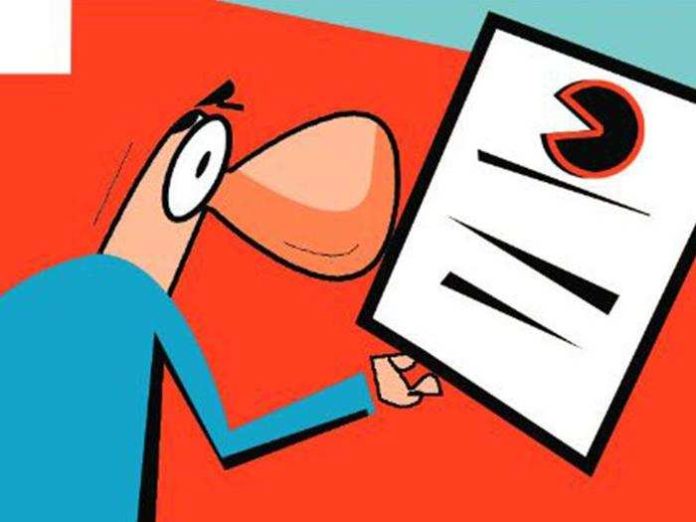 ShareChat, a vernacular social media platform, based out of Bengaluru, on Friday, received notices regarding ‘copyright violation’ from TikTok, a Chinese platform for making online videos.

TikTok said that it has the sole right to initiate and control legal action over the issue since it has claimed exclusive copyright over certain content due to a contractual arrangement between the app and creators.

ShareChat was founded by Farid Ahsan, Bhanu Singh and Ankush Sachdeva in 2015. It allows users to create, discover, and share content with each other.

TikTok, on the other side, owned by ByteDance was released in 2017 for markets outside of China. It is an iOS and Android media app for creating and sharing short videos.

Following the takedown notices, Sharechat was forced to take the videos down.

Besides TikTok and ShareChat, other platforms similar to their domain include ROPOSO, BetterButter, Giphy, 9GAG, Vocal, and many more.

ByteDance to use its stakes in Chinese technology firms to finance the future TikTok, Plans To Challenge Trump’s Executive Order In Court