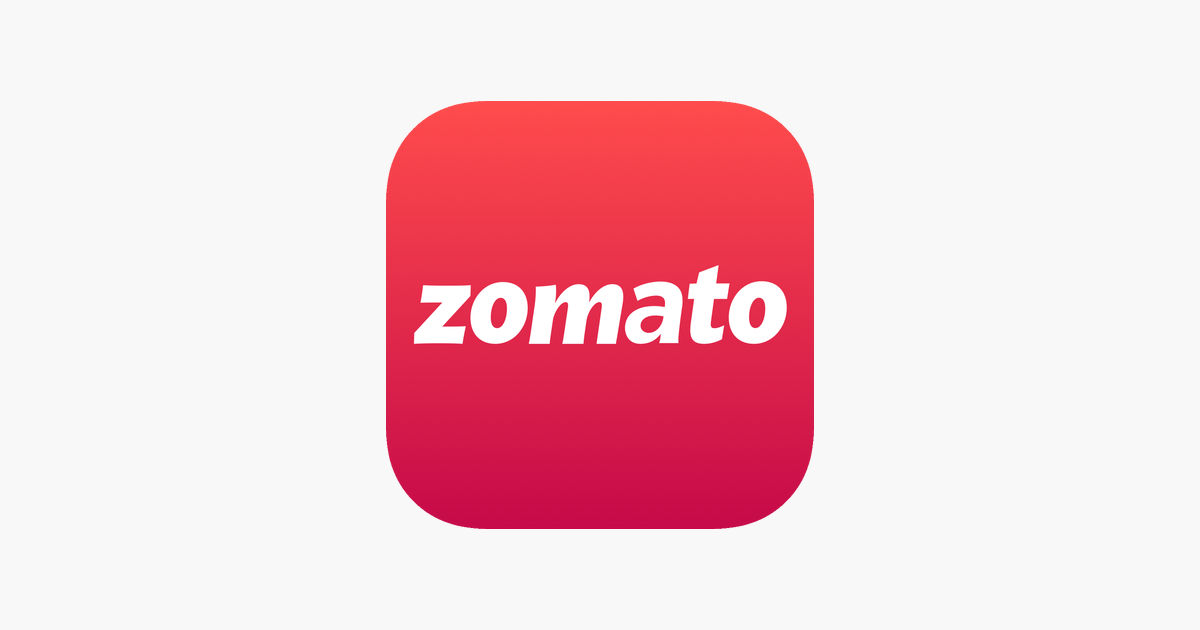 Zomato is a one-stop solution for all the food lovers and explorers. It provides a unique platform where the food entrepreneurs can meet their potential customers, showcase their food items and raise the lust for food by posting exquisite food images and getting their valuable feedback and review on the food items. It is a food paradise for the customers as it provides the facility of searching for food, based on locations, choice of cuisine, restaurant type and many others and then place the order with simple payment methods, and all of these available under one roof.

Zomato which started as Foodiebay was established in July 2008 by two IIT Delhi alumnus, Deepinder Goyal, and Pankaj Chaddah. It has its headquarters in Gurugram, India.

It entered the market with the name of Foodiebay in July 2008 and was renamed to Zomato in November 2010. In 2011, it launched the mobile application for users. In September 2012, it expanded overseas to UAE, Qatar, Sri Lanka, UK, and others. It acquired UrbanSpoon in the US, Cibano in Italy, Gastronauci in Poland, Lunchtime in the Czech Republic and Obedovat in Slovakia.

It began with a restaurant search tool later on added reviewing system and then went on to food ordering. The expansion was fairly smooth and now it has integrated with cab booking giant Uber too. It currently operates in 24 countries including Australia and the US. It has currently employed more than 2500 people. It has partnered nearly 12,000 restaurants and has a listing of 1.4 million restaurants over 10,000 cities, it receives monthly orders of 3 million on an average and has 90 million monthly visitors to the portals.

Zomato believes in a healthy competition and works upon strategies for improvement in what they do in their space. In the Indian market, they have competitors like Foodpanda, JustEat, Burrp, Swiggy and in global markets, Yelp, Zagat, and Opentable. 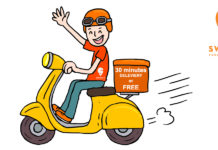 Swiggy Gets $800 M From New Investors in Funding 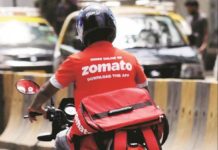