The company claims that there will not be a need to dig in the earth and put a new fiber line and assured that the wireline which Airtel is already using will be quite efficient to handle the load using a new technology called ‘noise elimination technology’. The local exchanges have been provided with upgraded equipment to handle the speed and increased bandwidth. The statement, however added that the customers will need a new and upgraded modem to subscribe to the latest plans.

To woo the customers, Airtel is offering an unlimited trial offer for 3 months. Also, for the existing customers, there will be no extra cost for change in speed. The company will however, charge for the modem. Existing as well as new customers can pre-book the Airtel V-Fiber from the website.

Speaking at the launch, Ajai Puri, Director – Operations, Bharti Airtel said, “India is witnessing an explosive growth in data usage and a lot of in-home data consumption is happening over fixed broadband that offers consistent speeds. Airtel has always innovated ahead of the curve and offered its customers best-in-class broadband technology and experience. With ‘V-Fiber’ and our national optic fiber backbone, we are all set to offer a future ready network for tomorrow’s digitally connected homes. This solution, besides reducing our carbon footprint, offers a very quick and convenient upgrade to the customer. We are also delighted to launch our innovative myHome Rewards and unlimited free voice calling facility for our customers.” 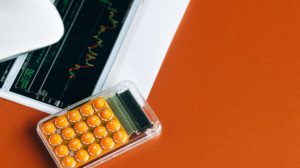 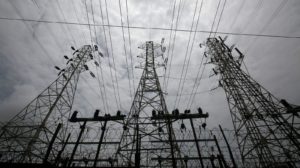 Will the new draft Electricity Amendment bill 2021 help alleviate the perils of power distribution in India?