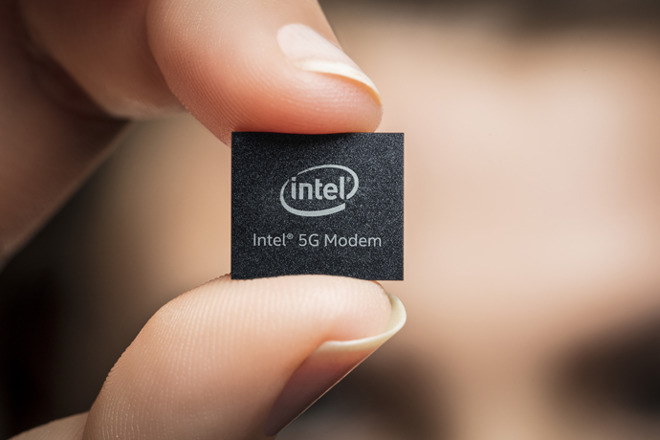 According to a new report from The Information, Apple seems to be still in talks to buy a key section of Intel’s German modem unit, a division that effectively shut down after Apple and Qualcomm settled their worldwide legal dispute back in April.

The talks come in as Intel is considering to sell its struggling modem business in pieces. However, Apple is focusing just on one of the strongest pieces of the modem business. While Intel’s modem group is spread across the world, its foundation is in Germany, where the chip maker Infineon is based. The Information estimates that a deal for Intel’s German modem business could bring “hundreds” of modem engineers to Apple.

Intel told CNET it has seen “significant interest” in its 5G modem business, but did not confirm which companies have been in contact.

“We have hired outside advisors to help us assess strategic options for our wireless 5G phone business,” the emailed statement said. “We have created value both in our portfolio of wireless modem products and in our intellectual property.”

If the report goes through, the deal is expected to include patents and products:

“Any deal between Apple and Intel would likely include Intel patents and products, said one person briefed on the discussions. Such an arrangement would resemble the deal Apple reached with Dialog Semiconductor, a U.K.-based company that designs chips that handle power management chores in devices. Last year, Apple and Dialog struck a $600 million deal that brought 300 Dialog employees to Apple, along with some patents.”