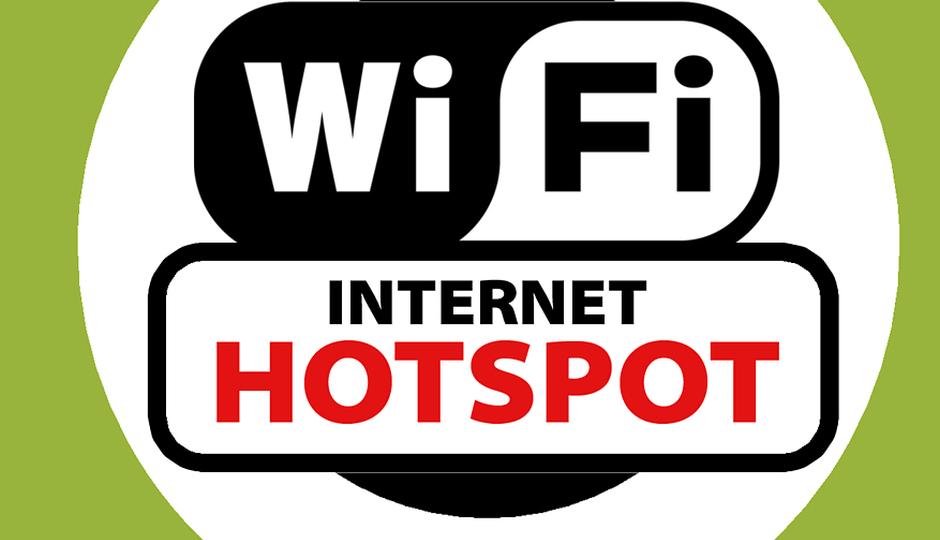 On the success of its public Wi-Fi pilot that offered 600 access points, the Department of Telecom (DoT) is now planning to launch new public 10,000 Wi-Fi hotspot in the coming month. The telecom secretary Aruna Sundararanjan is now very serious about the Wi-Fi hotspot mission. She said that the aim is to set up 1,00,000 public Wi-Fi hotspots in the first three months.

At present, consumers rely more on mobile network data than Wi-Fi to surf the internet. The ‘Public Open Wi-Fi’ project aims to offer cheap Internet connectivity to people in tier-2 and 3 cities. “The idea is to launch it first and refine as we go. We expect to launch 10,000 Wi-Fi hotspots when we launch it next month and scale up to a 100,000 in the first three months,” telecom secretary Aruna Sundararajan told ET.

Earlier, in October 2017, the pilot project was conducted around 603 access points in the country. Telecom regulator, TRAI results shows that 96.3% users found this project very friendly and the data usage in public W-Fi pilots was highest on Tuesdays, Fridays and Saturdays.

DoT had accorded permission for resale of data by “public data offices” (PDOs) for conducting the pilot project. About eight firms were part of the pilot project and had set up access points at various locations. The project is expected to encourage small businesses to become PDOs via simple registration.

Through the project, the government aims to provide broadband access to every Indian by 2022. So that people can access the development and means of livelihood, said Telecom Secretary. 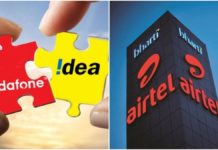 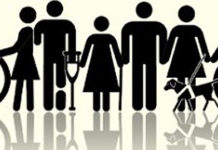 DoT announces directions for mobile phones for people with disability