Mobile World Congress is one of the world’s biggest mobile show. In recent years this show has been conducted in Barcelona. Its an event where majority of the major companies launch their new smartphones, tablets, laptops and other major gadgets. This annual show is run by GSMA.

Most of the major companies have launched their phones and here are some of them. Asus has revealed three new phones which is Zen phone 5 and flagship range phone Zen phone 5Z.

Nokia came back with the launch of much awaited Nokia 8110 Matrix slider. The phone has a sliding feature which is said to look like a banana. The company also showcased new android phones and said that they are going to be in charge of the Google’s Android One initiative. 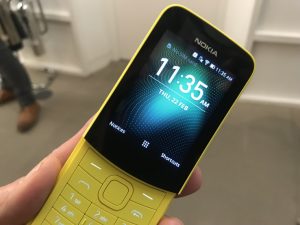 HTC didnt make much of a shift and launched its VR headgear. Huawei announced its two tablets like laptops which could give competition to Macbooks only that the webcam is placed at an awkward place which is on the keyboard. LG announced something different. It came up with its product, V30s ThinQ which is an AI based image recognition which is designed to improve photos. The products camera to be placed on viewing postion of any object and the device will tell what that object is . Could be a flower or a pen etc. 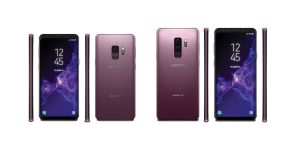 But the mobile company that won everbody’s heart at MWC is Samsung. The public was excited on seeing the teaser itself. The company launched its Galaxy S9 which brings in solid updates. Most of the big upgrades are camera related is is giving big time competition to Apple’s iPhone X. It has low light dual aperture camera and has AR emojis. Samsung also upgraded DeX.

A few more mobile companies are gonna launch their phones and devices in upcoming days in MWC 2018. 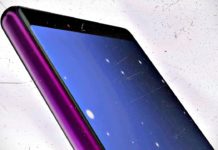 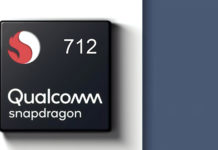