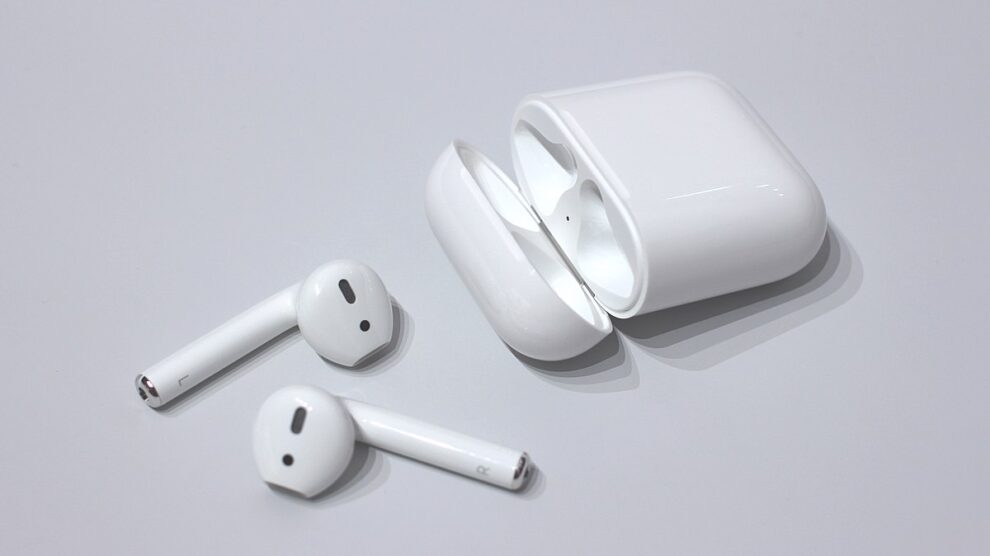 Apple’s AirPods have been the rulers of the market since its launch. Just like the AirPods, every wireless earbud have pretty much the same touch control. Like double-tap for one function or single tap for another. Long press for voice assistant and etc.

Apple is planning to give users a better feel of touch by bringing a new technique of touch sensors. future AirPods could come with simple touch sensors instead of force detection for control.

One of the changes which we can see is, swiping for volume control. For now, you have to strongly tap or hold firm to reduce the volume.

The surface area of reaction for touch will also increase according to the reports.

These reports are just from filed patents, so no firm news yet. But in any case, we will definitely see improved and more complex gestures by Apple in the AirPods. 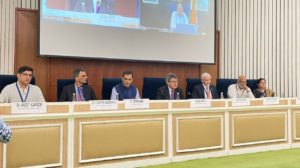