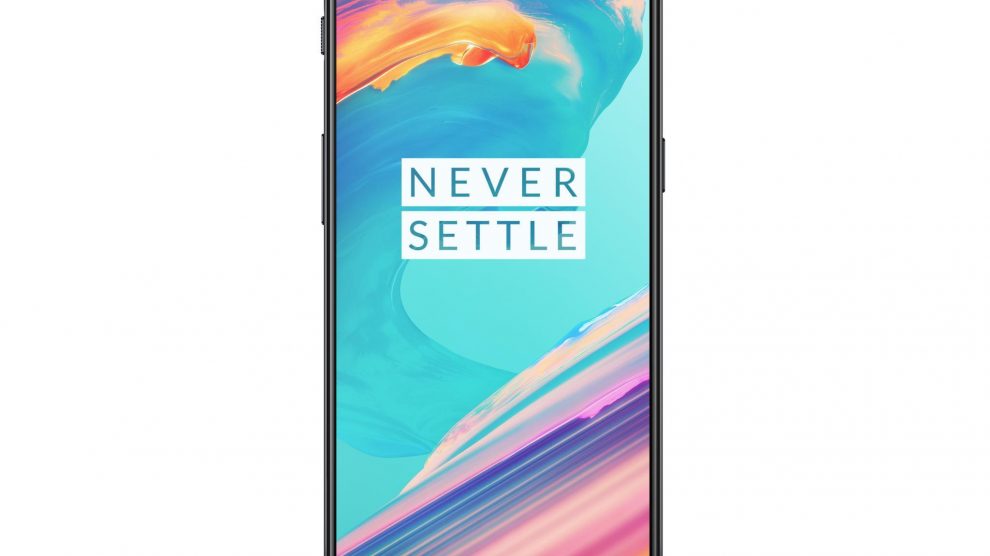 According to the OnePlus forum, OnePlus 5T users are unable to stream 4K videos on the streaming platforms like Amazon Prime and Netflix.

OnePlus 5T, the latest flagship killer smartphone from OnePlus is one of the perfect flagship smartphones of 2017, which does not burn your pocket. Like most of the new smartphones, the software glitches are no new thing on the OnePlus 5T as well.

The hardware on the OnePlus 5T is highly capable, in fact, the smartphone has the capability to stream 4K video. However, due to a software glitch, the device is not able to stream HD content. In fact, the actual problem is with software codec. Streaming services like the Netflix and Amazon use a Widevine Level 1 DRM to protect the HD content, however, the OnePlus comes with Widevine Level 3, which supports standard definition streaming. As a matter of fact, this is an open source platform and the code is free to use.

A OnePlus spokesperson has confirmed that a new software update is down the lane this issue should be resolved by installing the update. However, there is no actual time frame mentioned about the same. In fact, a similar issue was also found on the OnePlus 5 as well. 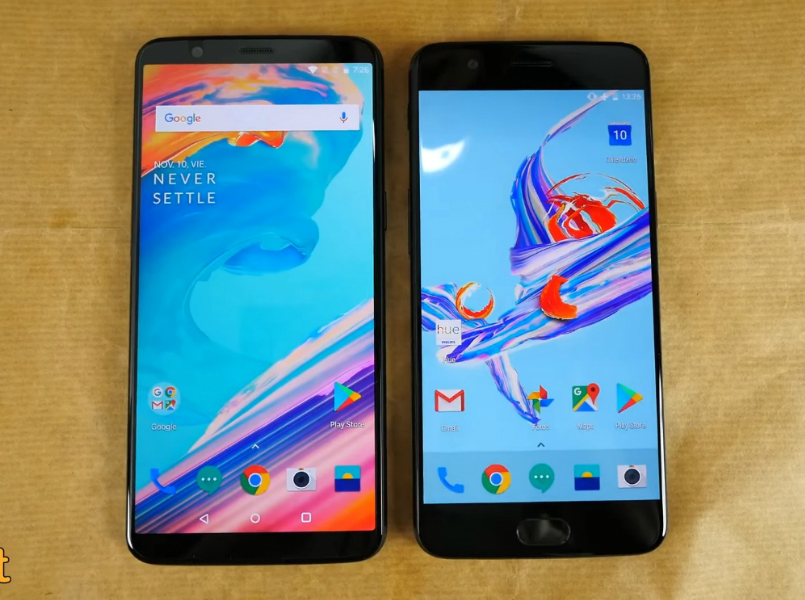 Let’s look at the actual tech specifications of the OnePlus 5T:

OnePlus 5T is a new generation smartphone, which offers an 18:9 aspect ratio screen with FHD+ resolution, manufactured by Samsung. The display is protected by 2.5D curved tempered glass from Corning Gorilla Glass 5. The display is driven by the top of the tier Qualcomm Snapdragon 835 Octa-core SoC, paired with 6 GB or 8 GB RAM with 64 GB or 128 GB onboard flash storage. Due to taller display, the smartphone maker is able to fit a 6.0-inch display in a compact form factor.

Do note that, non of the models offer an external SD support. However, the phone does offer USB OTG via USB type C port. The fingerprint is now located on the back side and this is the first OnePlus device that offers normal

In terms of camera, the OnePlus 5T differs lightly compared to OnePlus 5. The secondary 20 MP telephoto lens is now replaced with a normal shooter with F/1.7 aperture 20 MP shooter to improve low light photography. The main 16 MP camera remains the same, so, you can expect to see good looking low light photographs. The 4K video recording is electronically stabilised, so, you get footages with lot less distortion. The 16 MP selfie camera does offer 1080p video recording capability with face-unlock capability.

The software experience on the OnePlus 5T is more like a stock Android experience. The Oxygen OS is very light skinned with no third party applications except the Google services. The smartphone will also receive two major Android upgrades (Android Oreo and Android P). So, after Nexus, this is the most fluid Android smartphone.

The 3300 mAh sealed Li-ion battery supports Dash Charging, which is the fastest way to charge the device. In fact, the device charges 0 to 100 percent in less than 60 minutes.