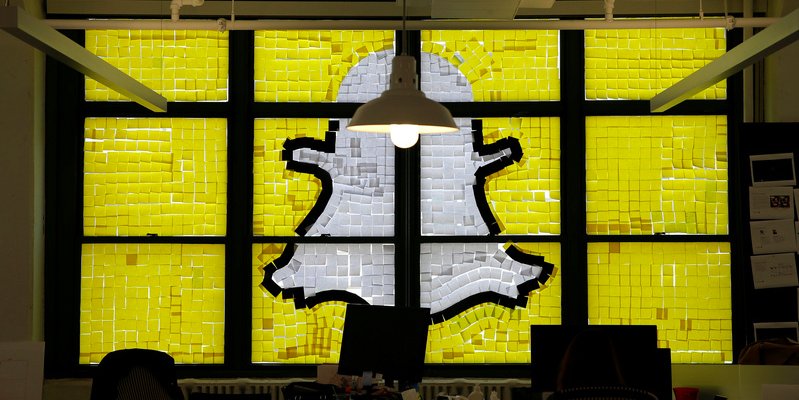 Snap Inc., the parent company of Snapchat, has lost it’s head of products, Tom Conrad. He who joined the company as the Vice President in March 2016, is quitting the position in March 2018 to venture into other areas of interest.

“It’s time for me to put my energy outside of tech, into music, food, photography and things closer to art than entrepreneurship,” he said. This doesn’t seem to be good for Snapchat where it’s in the midst of rolling out new plan design. This follows a round of layoff for the struggling company. The company reportedly terminated 24 employees across eight different teams in order to bring changes and recapture the audience.

Before joining Snap, Conrad was a longtime employee of Pandora where he served as the Chief Technical Officer. At Snap, he was the trusted person of CEO Evan Spiegel and had helped made his visionary sets and ideas to reality.  “We also need to have an organization that scales internally. This means that we must become exponentially more productive as we add additional resources and team members.” Spigel said.

Not only Conrad did his high profile departure. Back in November, employees who left Snapchat included Engineering Head Tim Sehn and the most influential “Our Stories” designer Chloe Drimal as well.

Jacob Andreou, the growth director and former designer of Snap company, is likely to take the position of Tom Conrad as the Vice President.

“It’s easy to put these things off forever but I didn’t want to wake up 10 years from now and not have explored these other passions of mine.” Conrad said.