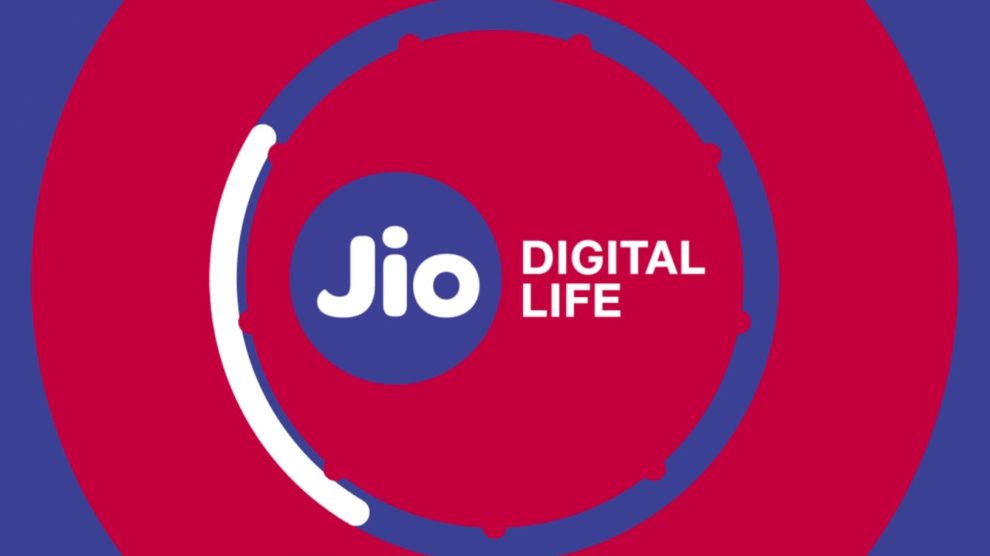 The tie-up with Facebook, Jio has promised to bring the digital revolution in India. Recently, Reliance Industries Limited has announced that the Jio subscriber base has been reached to 38.75 crores. The financial operational report which ended on March 31, revealed that Jio has added over 1.75 crore customers in just 3 months i.e., from January to March 2020. The report also says that Jio has added 8.08 crore customers in the last financial year 2019-20. However, these numbers include wireless and wireline data subscribers across the country.

If we look at the growth, Jio has shown 26.3 percent YOY ( year-on-year) growth. In addition to that it has got 8.08 subscribers in just one year. The total number of customers in the last financial year ending March 2019 was 30.67 crores.

During the last financial year, the average revenue per user which comes to Jio is Rs.130.6 per subscribers. This gives huge numbers when it is calculated for 30 crore subscribers. The average wireless data traffic during the first quarter was 1,284 crores GB, and this gives a 34.3 percent YoY growth. 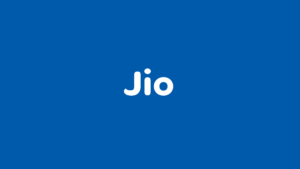 RIL also noted that the average revenue per user (ARPU) for Jio during the last financial quarter of 2019-2020 was Rs. 130.6 per subscriber per month. Further, the report notes that the total wireless data traffic during the quarter was 1,284 crores GB, and this amounts to a 34.3 percent YoY growth. Additionally, the total voice traffic during the quarter was 87,634 crores minutes that amounts to 21.0 percent YoY growth.

Also, during this pandemic time Jio has introduced the Jio POS-Lite app. This app allows users to recharge for others and earn a commission. Jio provides 4.16 percent commission for those who recharges for others. The incoming call validity has increased by Jio to help people to communicate during this lockdown.

Jio has taken another new step by launching JioMart. Users can send their requirements through WhatsApp message to JioMart’s number. The essentials which you have ordered will be at your doors within 48 hours. Jio Meet is also a new addition to this. Back in 2019, Jio announced about Jio Meet. Now the development of it has been completed and it is officially rolled out for the users. Users can download Jio Meet from the Google Play Store or from the Apple App Store. This app can be used for both personal and business video calls. Not only for smartphones, Jio Meet is available for Windows, Mac, and also a plugin for Outlook which can be downloaded from the Mac App Store and Microsoft’s Windows Marketplace.