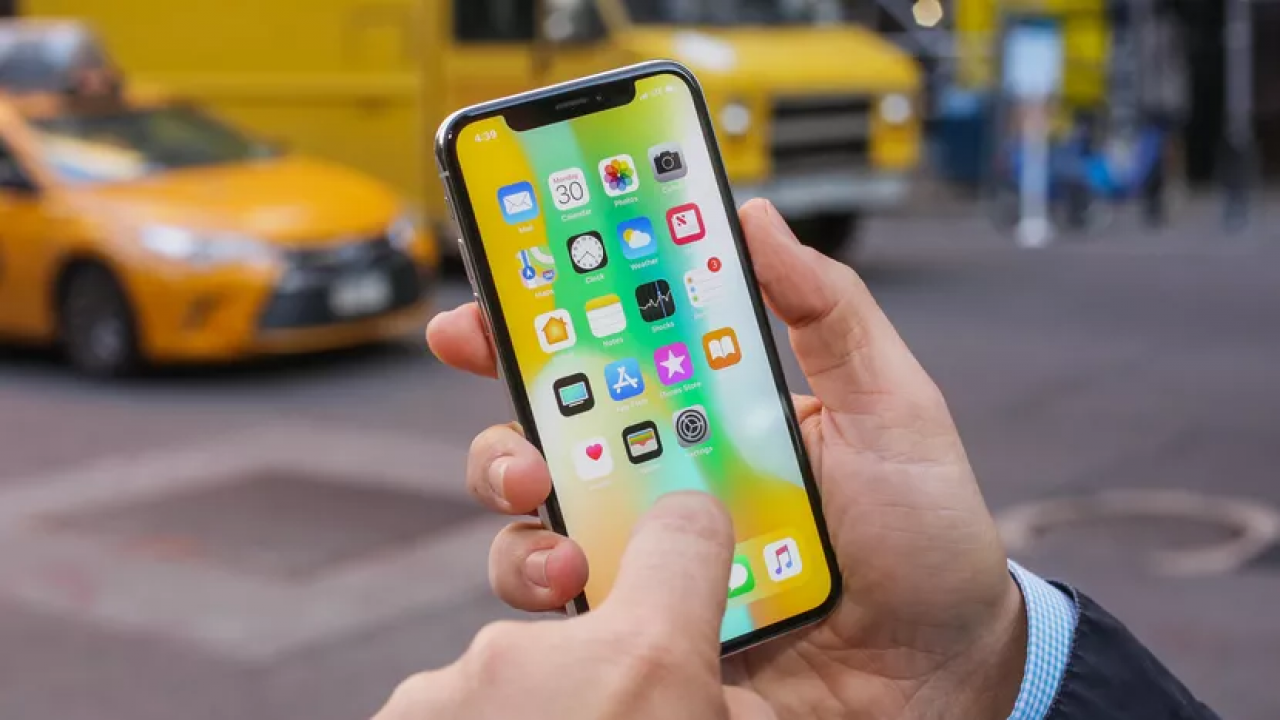 Airtel and Vodafone have come up with the plan of extending low income subscribers’ prepaid pack validity to May 3.

The main objective behind this is the current situation of COVID-19.On the other hand, Bharat Sanchar Nigam Limited (BSNL), has extended validity for its subscribers till May 5.  When there was an announcement of first lockdown, the telecom operators had announced an extension of validity for the underprivileged. Now since we have entered into the second phase of lockdown, by Prime Minister Narendra Modi, Airtel and Vodafone has also extended the call facility even after the exhaustion of validity package. On the other hand, BSML is also extending the advantage to its subscribers with zero balance.

As per the sources Airtel has come with the figure of 30 million which are low income subscribers who have failed to get a recharge done in the current situation. Even if their validity packs have expired, they would continue to get calls says Airtel manager. Around 90 million of the customers of Vodafone fall under the category of low income. Extension of incoming services has been announced for phone users only.

Vodafone added to it that the extension is still in process for all its customers. They are trying their best to get it done as soon as possible.

After Airtel and Vodafone, BSNL has also come up with same plan. Extension till May 5 has been done by the state-owned telecom operator.