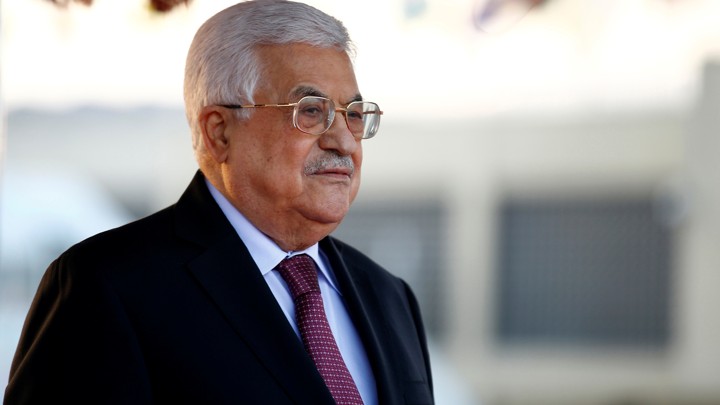 Moscow, July 4: Palestinian President Mahmoud Abbas on Thursday said the United States‘ so-called “deal of the century” for a political settlement between Israel and Palestine will just fail like the Washington-led “Peace to Prosperity” meeting that took place last week in Bahrain.

“The deal of the century has ended and will fail just like the Manama forum, which began with [White House Senior Adviser Jared] Kushner’s speech and also ended with his speech,” Abbas said, as quoted by the WAFA news agency.

He also stressed that Israel had been working on destroying the Oslo accords, inked in the 1990s with an aim to achieve a peace treaty based on the Palestinians’ right to self-determination, from the very moment they had been signed. The president noted that Palestine would not respect the agreements “if Israel does not abide” by them as well, according to Sputnik news reports.

White House senior advisor Jared Kushner has presented a US plan for the Israeli-Palestinian conflict settlement at a two-day Bahrain conference last week. However, Palestinians have boycotted the conference, stating it was in favour of Israel.

Earlier, he had stated the upcoming “two-state solution” proposal would be different from previous attempts by the US administration to mediate a deal adhering to Israeli-Palestinian peace solution. Trump had dubbed his son-in-law’s peace plan as the “deal of the century”.

Jordanian foreign minister Ayman Safadi also echoes the same statement uttered by Kushner, confirming “the two-state solution is the only way to end the conflict”.

The Palestine leadership which has condemned Kushner’s peace proposal, however, wasn’t consulted about the Manama meeting and therefore boycotted the main political issues which include issues related to the fate of Palestine refugees, the status of Jerusalem and the final borders.