The Indian Wire » World » India, US exchange views on global security, nonproliferation challenges, assert commitment to prevent use of weapons by non-state actors 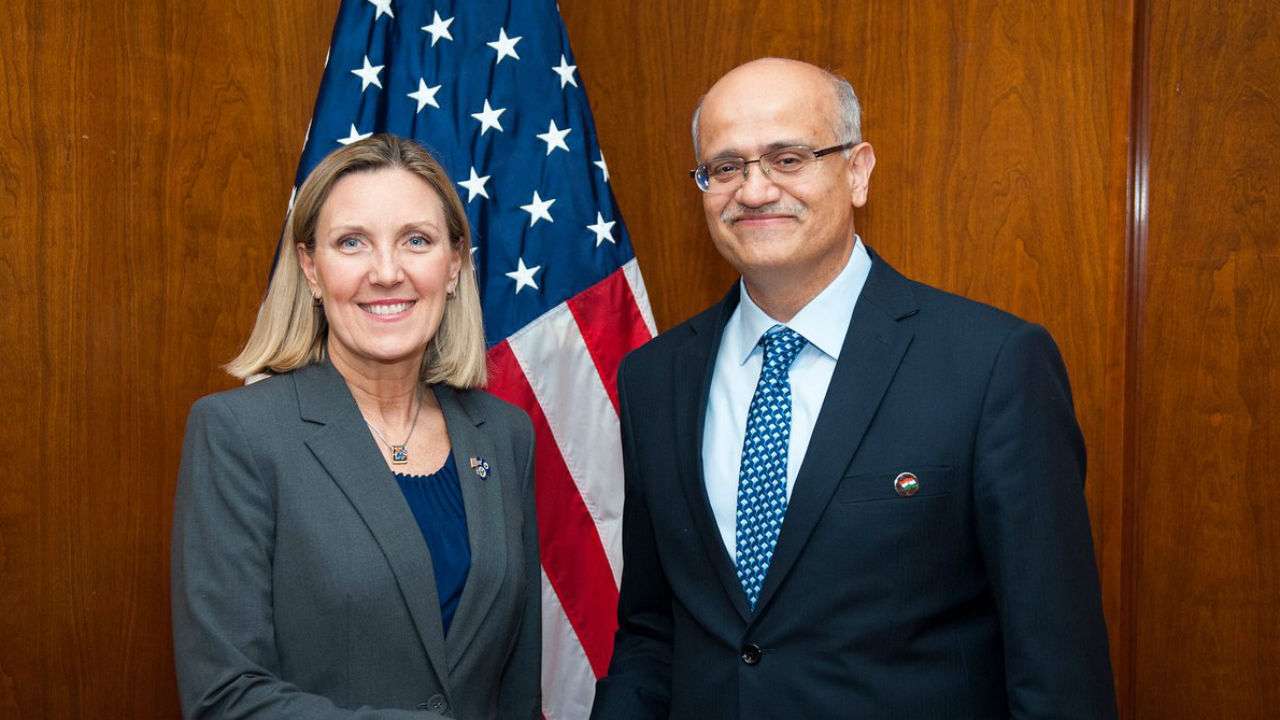 India and the United States has on Wednesday reaffirmed their commitment to work together to prevent the “proliferation of weapons of mass destruction as well as to deny the access of such weapons by terrorists and non-state actors”.

According to ANI news reports, the agreement was reached during India’s foreign secretary Vijay Gokhale’s visit to Washington DC to hold the ninth round of India-US strategic security dialogues with the US delegation led by undersecretary of state for arms control and international security Andrea Thompson.

In a statement, the ministry of external affairs wrote: “The two sides exchanged views on a wide range of global security and nonproliferation challenges and reaffirmed their commitment to work together to prevent the proliferation of weapons of mass destruction and their delivery systems and to deny access to such weapons by terrorists and non-state actors.”

The MEA said, “They committed to strengthen bilateral security and civil nuclear cooperation,
including the establishment of six US nuclear power plants in India.”

The external affairs ministry added that both sides discussed trends in respective national space priorities, space threats, and opportunities for bilateral cooperation and in multilateral fora.