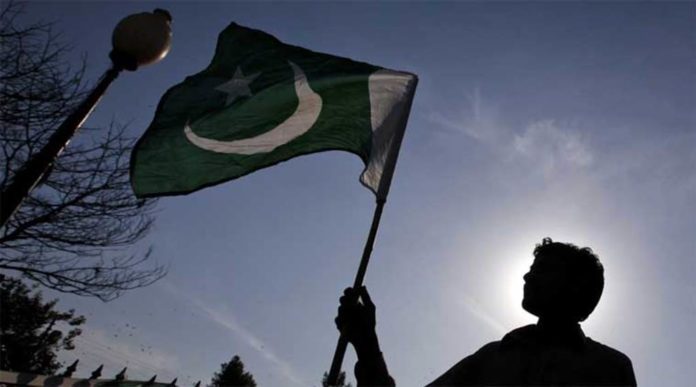 Pakistan has on Monday issued an order to initiate the process for implementation of sanctions against those individuals and terror outfits banned by the United Nations security council (UNSC), Islamabad’s foreign ministry said.

According to ANI news reports, the UNSC order, 2019, has been issued by Islamabad in accordance with provisions of Pak’s UNSC Act 1948, and Financial Action Task Force (FATF).

Foreign ministry office spokesperson Mohammad Faisal was quoted by Dawn as saying: “All Kinds of assets and properties of all banned organization will be in the government’s control.”

Faisal added: “The objective of the order is to streamline the procedure for implementation of security council sanctions against designated individuals and entities.”

Meanwhile, earlier the day, Islamabad’s interior ministry has directed all the provincial governments to “speed up” their actions against the banned outfit during a top-level meeting aimed to discuss the implementation of the NAP (National Action Plan).

The development has come a day after Pakistan vowed to take strict actions against all the extremist and terror organizations operating from its soil.

Faisal said, “Over the years the sanctions regime of the United Nations Security Council [has] evolved, the Foreign Office noted, adding that a key measure of the UNSC sanctions regime against suspected terrorist individuals or entities is the ‘assets freeze’ action under which states are required to freeze or seize the assets of designated entities and individuals as soon as they are designated by the relevant UNSC Sanctions Committee.”