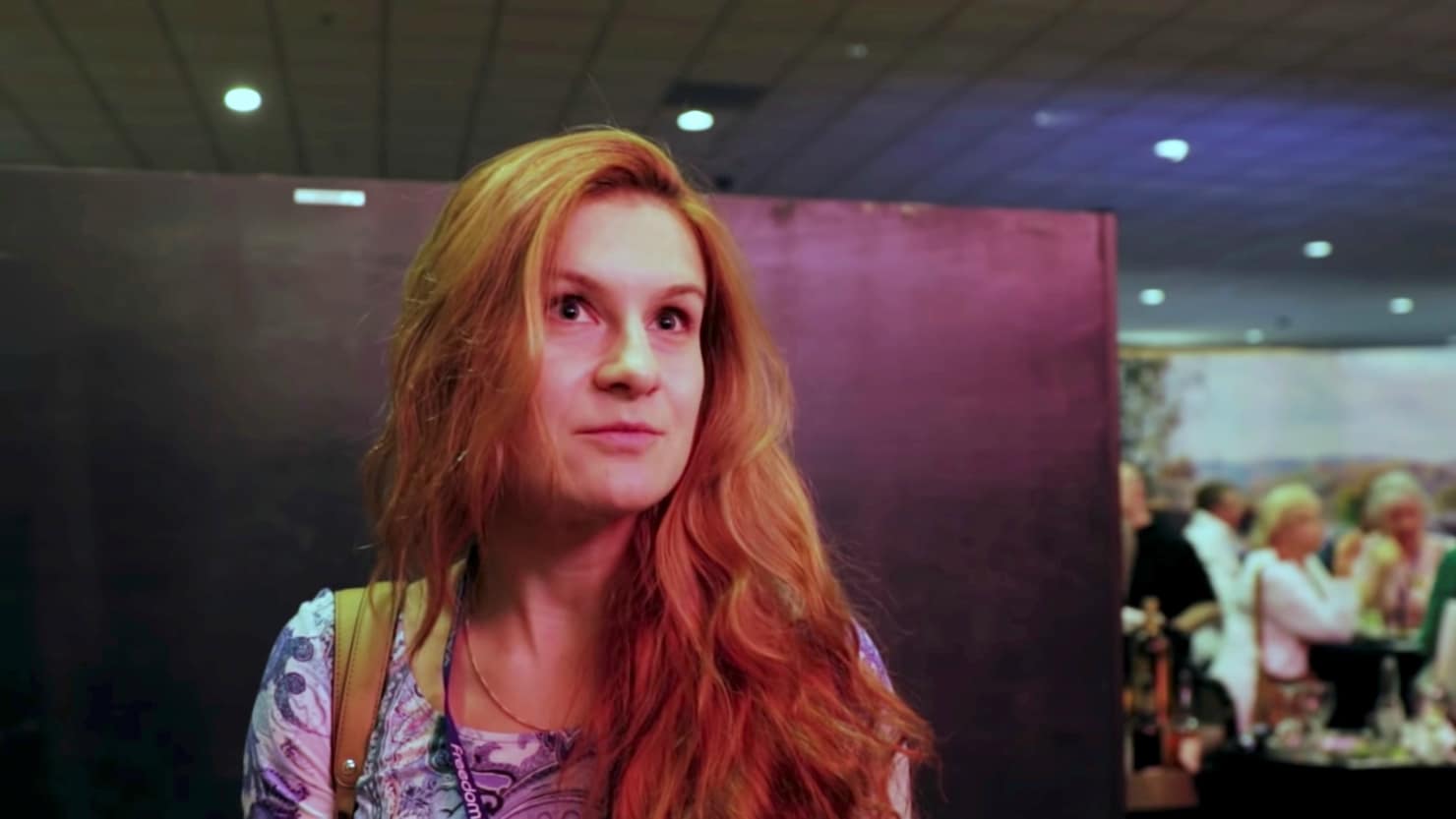 Maria Butina – an alleged Russian spy, has on Thursday, admitted her alleged role in a conspiracy against the United States in order to try to gain influence in the US politics and its government’s policy for the benefit of the Russia Federation.

Butina appeared in front of the federal judge after reached to a deal with the prosecutors, in order to sign the agreement. She has then, admitted over her involvement in a conspiracy.

In July, Butina was once charged with the conspiracy in order to take actions in behalf of the country Moscow and also charged with her role as a Russian government’s agent. That time, however, she had not earlier pleaded guilty for her alleged role in a conspiracy.

According to news reports, on Thursday, Butina pleaded guilty and signed a plea agreement, over her role as an agent directed by Russian government and officials in order “to establish unofficial lines of communication with Americans having power and influence over U.S. politics … for the benefit of the Russian Federation,” as according to plea agreement.

Prosecutors has accused Maria Butina of trying to infiltrate National Rifle Association (NRA), as her work, as a piece of her attempt to manipulate and sway the policy of US government towards Russia. NRA is the most powerful assets of the US, which is aligned and much closer to many of Republican politicians and also US President Donald Trump has praised it.

Vladimir Putin, Russian President, spoke over the incident of Butina on Tuesday, after US claimed that according to the court filing, Butina would be pleaded guilty in Washington. Putin said, “She risks 15 years in jail. For what?” He added said, “I asked all the heads of our intelligence services what is going on. Nobody knows anything about her.”