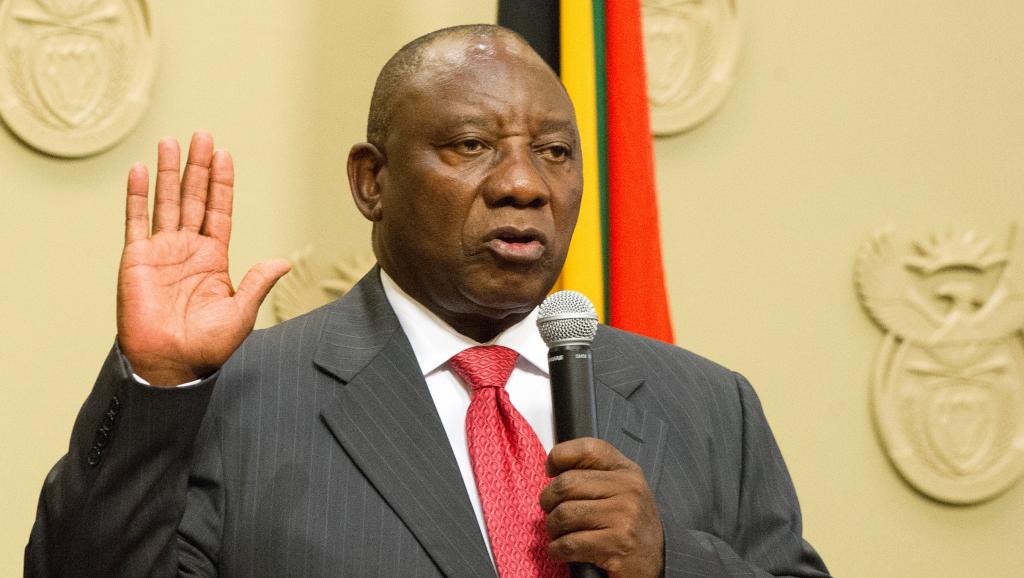 Cyril Ramaphosa, South Africa’s president, arrived in New Delhi on January 25, for his first state-visit as the guest to India for the Republic Day celebration parade on January 26.

Ramaphosa is the second South African president after Nelson Mandela to be the chief guest to India at its Republic Day celebration.

According to news reported by ANI, Ramaphosa, who was accompanied by First Lady Dr. Tshepo Motsepe and a high-level delegation of about nine ministers, and business delegations, was received and welcomed by the Indian urban development minister Hardeep Singh Puri at the airport.

After a ceremonial welcoming of South African delegates and Ramaphosa at the Rashtrapati Bhawan, the South African president will further address the India-South Africa Business Forum, with objectives to strengthen diplomatic and political ties between the two nations.

Ramaphosa, who is on a two-day official visit to India, will also deliver the Gandhi-Mandela Freedom Lecture, which was organized by the Indian Council of world affairs under the IBSA framework as a part of the celebrations of the 15th anniversary of IBSA.

Ramaphosa will be the chief guest of the 2019 Republic Day parade on January 26, and will later attend the “At Home” hosted by the Indian President Ram Nath Kovind late the in afternoon.

According to the ministry of external affairs, the visit is expected to bolster ties and enhance the close relationship between South Africa and India, which shared “close and multifaceted strategic partnership since 1997, which is underpinned by historical, cultural and economic linkages”.