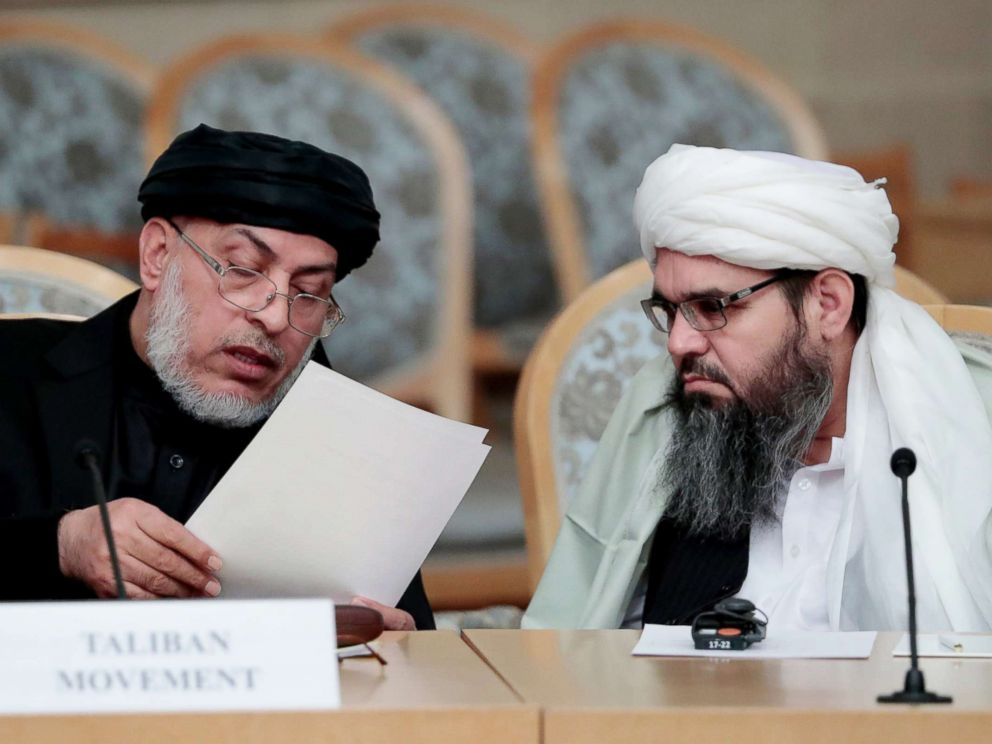 Doha [Qatar], Sep 18: The Taliban have on Tuesday said their “doors are open” if United States President Donald Trump seeks to relaunch peace talks – aimed at putting an end to the 18-year-long war and crisis in Afghanistan, in near future.

During an exclusive interview with BBC, chief negotiator Sher Mohammad Abbas Stanikzai said US-Taliban negotiations remained “the only way for peace in Afghanistan”.

Stanikzai’s statement came after a week when Trump declared the Afghan Peace Process was “dead”. Earlier this month, both the sides had seemed close to an agreement to end the Afghan civil war.

Trump had even invited Afghanistan President Ashraf Ghani and senior Taliban leaders to meet on September 8 at Camp David.

On Tuesday, US secretary of state Mike Pompeo issued an official statement slamming recent attacks claimed by the Taliban, saying the insurgent group “must begin to demonstrate a genuine commitment to peace”.

Stanikzai rebuffed American concerns, stating the group had done nothing wrong. “They killed thousands of Taliban according to them,” he told the BBC’s chief international correspondent, Lyse Doucet. “But in the meantime, if one [US] soldier has been killed that doesn’t mean they should show that reaction because there is no ceasefire from both sides.”

“From our side, our doors are open for negotiations,” he added. “So we hope the other side also rethink their decision regarding the negotiation.”

Stanikzai told BBC a ceasefire between foreign troops and the Taliban would have been reached and come into effect after the deal was inked. However, no such truce would have existed between the Afghan forces and Taliban.

He added intra-Afghan negotiations would have kicked-off on Sep 23 and had an arrangement reached, and would have also included talks over wider ceasefire.

Meanwhile, Afghan national security advisor Dr Hamdullah Mohibt told the BBC the Taliban “intimidation tactics” won’t succeed, adding, “The only way they can see peace in Afghanistan is by negotiating with the Afghan government.”

He added: “Open discussions with our neighbours, those who are sponsoring and supporting the Taliban – that needs to be at the front of our discussions, not the back of it.”