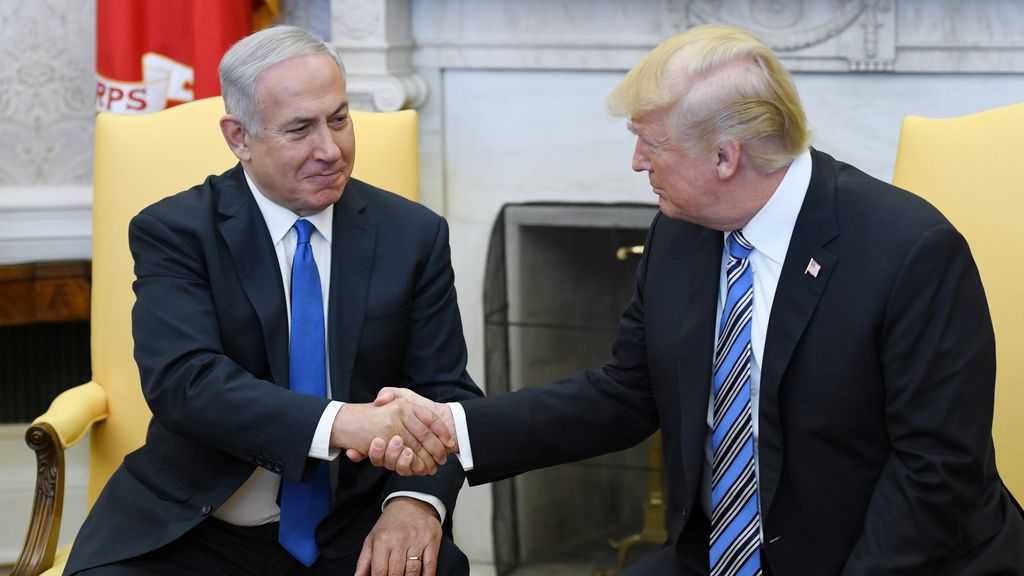 With Israel going to elect a new government on Tuesday, the United States President Donald Trump has come out and said that in a phone call with the Israel Prime Minister Benjamin Netanyahu and talked about a potential defence treaty between the two countries.

The Israeli Prime Minister in a tweet said, ” Thank you my dear friend President @realDonaldTrump. The Jewish State has never had a greater friend in the White House. I look forward to our meeting at the UN to advance a historic Defense Treaty between the United States and Israel.”

The ties between the two countries have seen a new high, with the two leaders able to break the years of cold relations which the countries had under President Obama. Donald Trump has been able to provide a solid foundation for Netanyahu’s campaign when he had recognized Jerusalem as the capital of Israel.

Opinion polls in Israel have anticipated this to be a really close election for Netanyahu’s Likud Party. The party has been facing stiff competition from the Blue and White Party which is Israel’s centre party led by former army chief Benny Gnatz.

According to a report in Reuters, the Prime Minister made an appeal to the voters based on this treaty and further stating that this would be a deal which could manage to provide a security cover to  Israel from threats posed by Iran and its allies.

But many in Israel believe that the impact of the deal would directly or indirectly undermine the autonomy of the Israeli Armed Services.