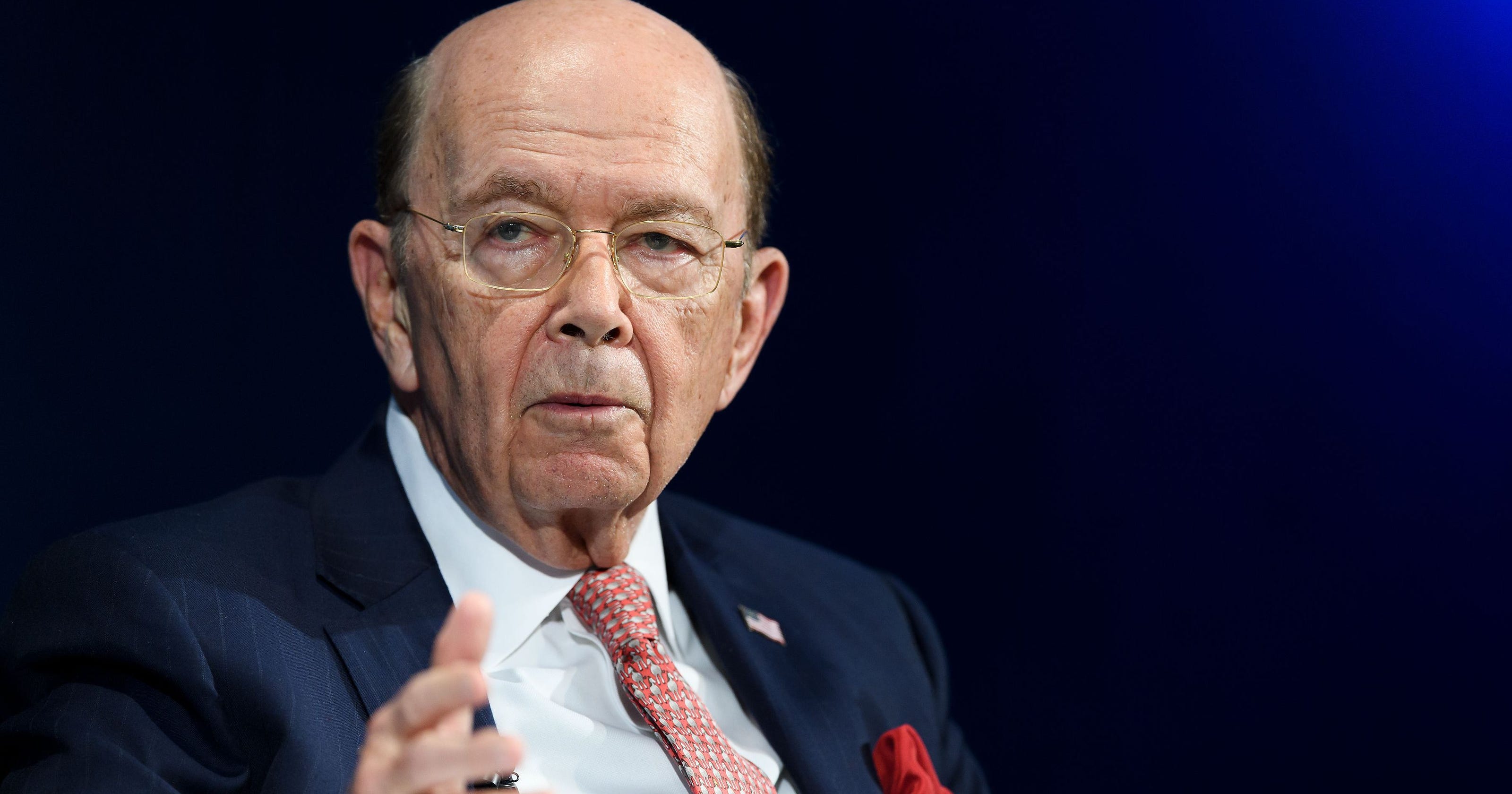 Washington DC, Oct 3: US Secretary of Commerce Wilbur Ross said on Thursday the United States believes India is still not eligible to enjoy America’s special trade status, but however he is renegotiating its terms post revoking the trade privilege to New Delhi last year.

Trade friction between the United States and India has hiked after US President Donald Trump announced his plans to end favourable trade treatment for India allowing the duty-free entry of its India’s export to the US worth $5.6 billion.

Generalized System of Preferences (GSP) – a US preferential tariff program which provides tariff concession on several varieties of products.

“If we can solve GSP, that’s a very good step towards free trade,” Ross told Reuters in an interview on the margins of the India Economic Summit held in New Delhi.

“We are hopeful that those gaps can be closed and we can get a more favorable trade arrangement with India … GSP (reinstatement) could be called a limited trade deal,” the US official said,

Moreover, Ross is expected to hold a bilateral meeting with his Indian counterpart Piyush Goyal.

Under the GSP programme, also known as zero-tariff policy measures, countries under this programme list enjoy tariff concession amounting to USD 5.6 billion of exports to the USA. Since 1970, India has been enjoying this programme becoming the world’s largest beneficiary of the GSP scheme.

The move to withdraw India from the scheme marks the draconian actions taken by Trump administration in order to reduce the American deficit with the large economies.

While aiming to reduce country’s trade deficit, the US president had many times designated India as a “high tariff nation” and also called out to decrease its heavy duties that India imposes over goods imported from the US.

Under this scheme, certain goods can enter the US duty-if only if beneficiary countries meet the eligibility criteria. Apart from India, Turkey mark as the second nation that has been removed from the GSP scheme list.