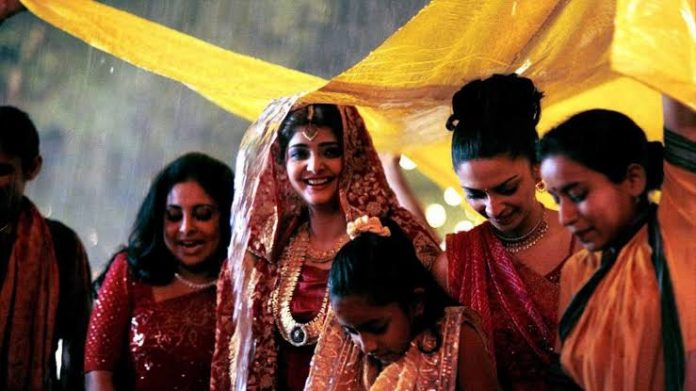 A popular Indian film is coming in the form of a stage musical soon. Mira Nair who made the iconic film, Monsoon Wedding is bringing her iconic film as a stage musical. It will premiere in India on November 21, 2021.

In the virtual masterclass at the Busan Film Festival, Mira Nair talked about this and revealed that first the musical will open up in India. Thereafter it is set to premiere in Singapore, Dubai, and London.

In the virtual master-class, Nair said :

“We are going to open next year, November 2021. First in India, and then in Singapore, and Dubai, perhaps, and then bring it to London and the United States. It’s a wonderful musical with music from Vishal Bhardwaj, one of our great composers, 21 new songs.”

In a report from Variety, we got to know that the musical was scheduled to debut in the UK earlier this year. It was supposed to premiere at Leed’s Playhouse and London’s Roundhouse. The COVID-19 pandemic forced the cancellation of these plans.

Now, since the musical is coming out soon, Mira Nair said that it will capture the full spirit of the film. She further said—

“It is very, very close to the film in spirit, but it’s a stage musical. And that’s something that I have been working on very painstakingly for 10-11 years. So now we are ready. And we’re looking for COVID to leave us so that we can open on the big stages.”

Released in 2001, Monsoon Wedding was about a dysfunctional Indian family, preparing for the wedding of their daughter. It starred Naseeruddin Shah, Lillete Dubey, Shefali Shah, and Vasundhara Das.

The film became the second Indian film to win the Golden Lion Award at the Venice Film Festival. 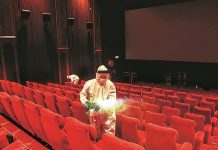