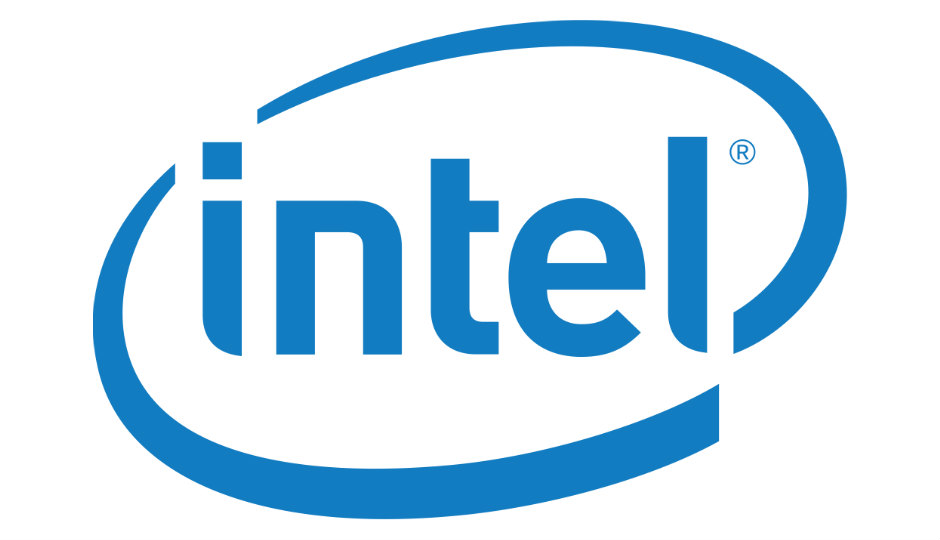 Intel, the world’s largest chip maker company has claimed to have trained 99,000, developers, students, and professors in Artificial Intelligence(AI) since April 2017 in India. On Wednesday Intel India based in Bengaluru said that they have trained 99,000 developers in India, in order to make AI-ready talent available in the country. Philips, Mphasis and arya.ai have also collaborated with Intel as partners and customers to power AI solutions to its architecture.

The semiconductor firm held a Developer’s conference with 500 developers including experts in data science, machine learning, and application development had participated in the conference. The conference worker as a platform to share updates on the Real-world applications of AI that can benefit businesses and people.

Intel India’s Managing Director, Prakash Mallya told that the company had earlier committed to training 15,000 developers, students, and professors in AI through training and workshops, but exceeded the target over 7-fold by roping in many from over 100 organizations.

Many representative corporates like Reliance Jio, Flipkart, Microsoft ventures, and IIT Hyderabad deliberated on various facets of AI, from its evolution to creating new streams to the ethical component and its impact on the people worldwide.

Gadi Singer, Vice President of AI, said that the conference held in India is a testament to the growing eco-system and collaborations for growing AI technology. Some Indian companies also demonstrated how they use AI to improve their business and enhance the end-user experience.

Their insights and solution have represented a great potential for India in developing AI technology. Intel is also expected to also engage AI developers and startups in India, through its Academy and AI builders program.