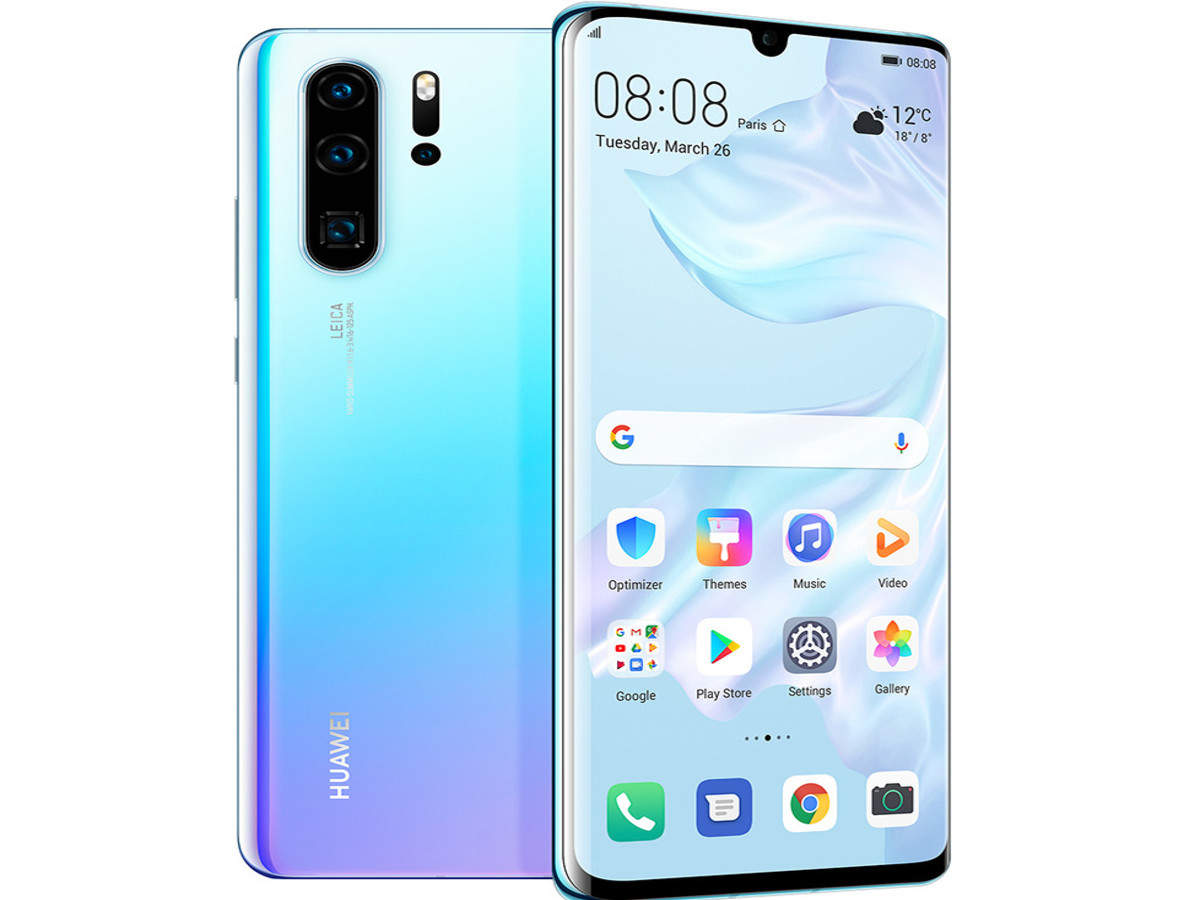 Huawei has rolled out a new software update EMUI 9.1.0.186 for its latest flagship smartphone Huawei P30 Pro. The update improves the camera performance of the phone and adds July security patch.

Recently, this EMUI 9.1.0.186 software update was released in China. Now, it is also available for those Huawei P30 Pro users that are based in India. The P30 Pro was launched in India in April this year, alongside the Huawei P30 Lite smartphone. It is currently available at a discounted price of Rs 63,990 on Amazon India. The flagship device was launched in the country for Rs 71,990. This price is for the 8GB RAM and 256GB internal storage variant.

The P30 Pro comes with a total of four sensors with three of them acting as camera sensors. The main sensor is a 40-megapixel optically stabilized unit with f/1.6 aperture. The second sensor is a 20-megapixel ultra-wide camera with f/2.2 aperture, while the third is an 8-megapixel OIS-enabled periscope unit allowing for 5x optical zoom.

There is also a fourth 3D time of flight sensor that allows for better depth sensing. There is a 32-megapixel selfie camera as well. Talking about the rest of the specifications, the device packs a 6.47-inch Full HD+ OLED display. This Huawei phone features a dewdrop notched display. The device draws its power from a Kirin 980 SoC, paired with 8GB RAM and 256GB storage.

It features a glass back with IP68 water and dust resistance. The handset ships with Android 9 Pie OS. It also features an in-display fingerprint sensor. The P30 Pro is backed by a 4,200mAh battery. The device supports fast wired charging as well as wireless reverse charging tech.