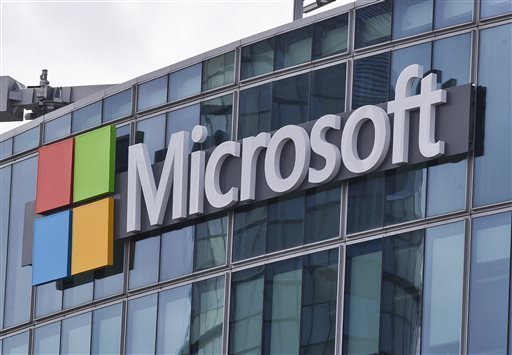 Microsoft as part of its “Your Phone” software is currently working on a feature to display Android notifications on your PC. This feature allows users to see recent photos taken on Android phone directly on a Windows 10 PC and to send SMS messages from a computer was launched back in 2018. “Your Phone” is an app for Windows 10 which was launched in 2018. It allowed users to see recent photos taken on any Android phone directly on a Windows 10 PC and to send SMS messages from a computer. 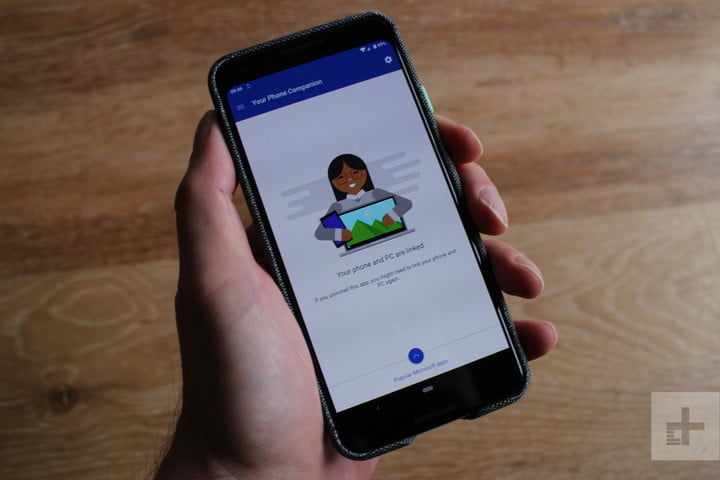 “If you allow apps to display alerts on PCs, you can find out about an important message or status update without reaching for your handset,” Engadget reported on Sunday.

The latest preview build allows every insider to see incoming phone notifications in real-time that customizes notifications with an ability to clear all notifications either individually or all at once.

The company wrote in a blog post, “Boost your focus and productivity by seeing your phone’s notifications on your PC. You are in control and manage which apps you want to receive notifications from. Dismiss a notification on one device and it goes away on the other”.

In order to test this feature, users will be required to have a device running on Android 7.0 Nougat, with at least 1GB RAM.

Engadget further added, “You can’t respond to notifications (at least not yet), but this could be particularly vital for Snapchat and other apps that don’t really have a presence on the desktop”.