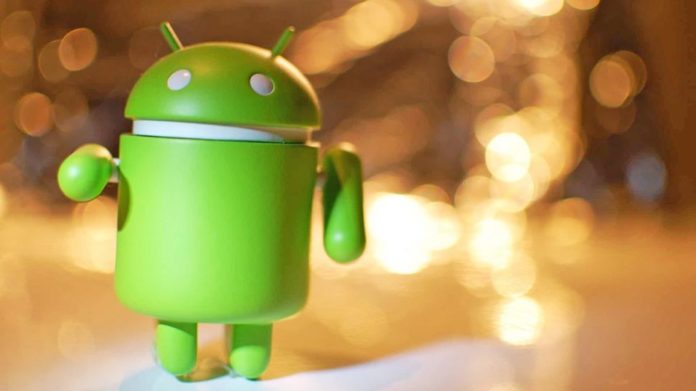 The study, which was carried  out by reaserchers on pre installed android apps from Universidad Carlos III de Madrid, IMDEA Networks Institute and Stony Brook University was done on around 2,748 users, spanning 1,742 unique devices from 214 vendors across 130 countries.The study found the setup posed a potential threat to users’ privacy and security because the pre-installed apps request access to data that similar apps distributed through Google’s Play app store cannot reach.

The reaserchers also found that since pre-installed apps often cannot be uninstalled, and Google may not be performing as delligent security checks of them as it does for app store versions.“There is a lack of regulation and transparency and no one seems to be monitoring what these stakeholders and apps do,” said co-author of the study Juan Tapiador.

Pre-installed apps recently have drawn increased scrutiny. A U.S. Department of Justice criminal probe into Facebook, which worked with hardware makers to ensure its app would be on users’ devices, is examining those partnerships, the New York Times reported last week.