Tesla was all set to start the production of the Roadster this year. However, due to some unwanted issues the company has delayed the production work till 2022.

According to Tesla’s CEO, Elon Musk, customers might not be able to see the updated Roadster even this year. Earlier, the second-generation Tesla Roadster was revealed in 2017 and the production was slated for 2020. However, the production was rescheduled from 2020 to 2021 because of the ongoing pandemic.

The US carmaker will now start the production of the Roadster from next year. Meanwhile, replying to a tweet, Elon Musk has written, “Finishing engineering this year, production starts next year. Aiming to have release candidate design drivable late summer. Tri-motor drive system and advanced battery work were important precursors.”

As claimed by Tesla, the updated Roadster can do a 0-100 kmph sprint in around 2.0 seconds. Meanwhile, the top speed of the powerful car remains above 400 kmph. Around three motors are available to power the car. Meanwhile, expect a single motor for the front wheels and dual motors to power the rear wheels. The all-new Tesla Roadster will get a four-wheel drive powertrain.

Tesla has recently entered the Indian market. Meanwhile, the US carmaker is all set to launch the entry-level Model 3 in India via the CBU route. Hefty price tags due to high import taxes are expected at the time of launch. However, to counter this issue, we expect Tesla to introduce a production facility here itself. 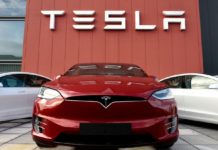 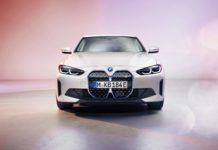 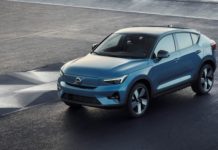