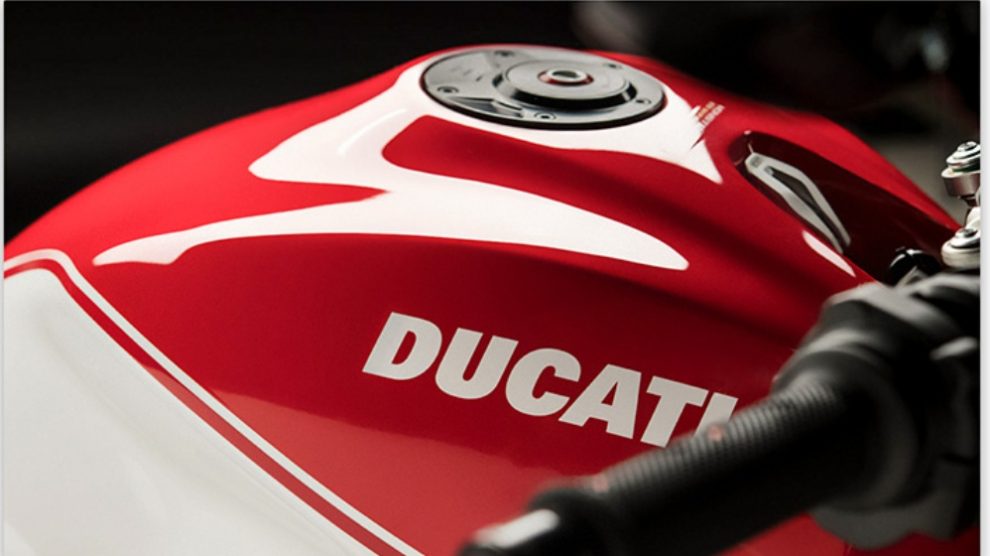 Ducati unveiled Ducati Monster 1200 25th anniversario edition, but will be limited to only 500 samples. 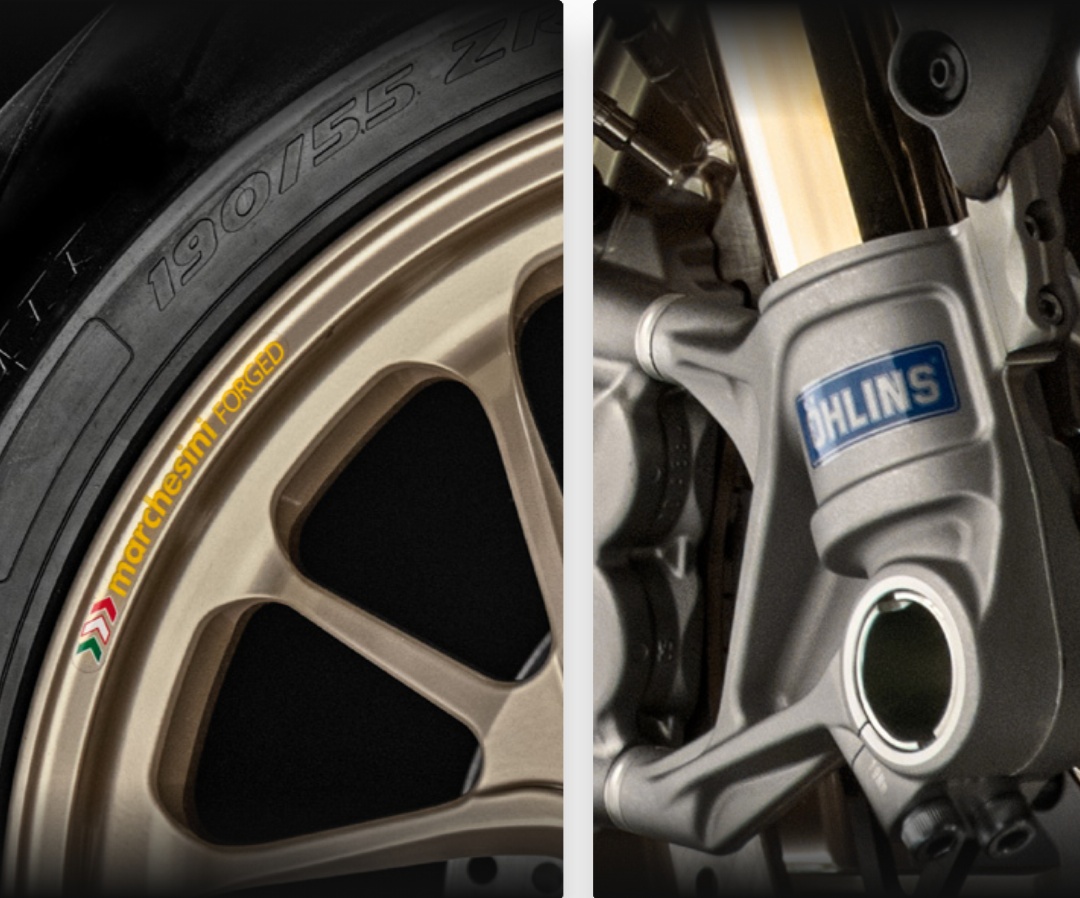