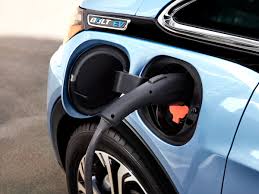 As per the media reports, government can five ₹2.5 lakh as subsidy for 60,000 electric cars and ₹20,000 for hybrid cars for the next three years.

The cabinet might decide over this in a meeting today and the can promulgate the order as part of the second phase of Faster Adoption and Manufacturing of (Hybrid and Electric Vehicles) India (FAME) scheme. Earlier, government almost doubled the budget for green fuel segment to ₹10,000 Crore, which manifests its intentions of pushing for green fuel vehicle segment.

The new idea if approved will be implemented form the next fiscal year. Under this scheme, the government will also cap ex-factory price of a vehicle, except buses, to avail the subsidy, at ₹15 lakh and it will be calculated on the basis of battery capacity — ₹10,000 per KWh for vehicles like cars and e-rickshaws and ₹20,000 per KWh for buses.

India along with the whole world is adopting greener fuel to combat the growing air pollution. Subsidies will give much needed impetus to the electric and hybrid vehicle segment which is growing slowly as compared to conventional fuel segment because of higher cost.

Along with this, governments is also planning to make proper infrastructure for electric cars like building charging station on highways for convenient charging.

Along with this, governments is also planning to make proper infrastructure for electric cars like building charging station on highways for convenient charging. If you’re looking at getting a new car to reap the benefits of the subsidy, be sure to read over this AutoPay review to see if it would work for you. 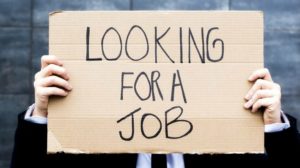 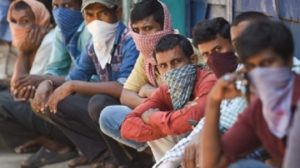 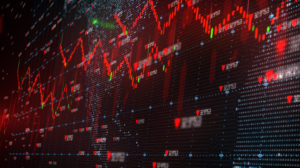