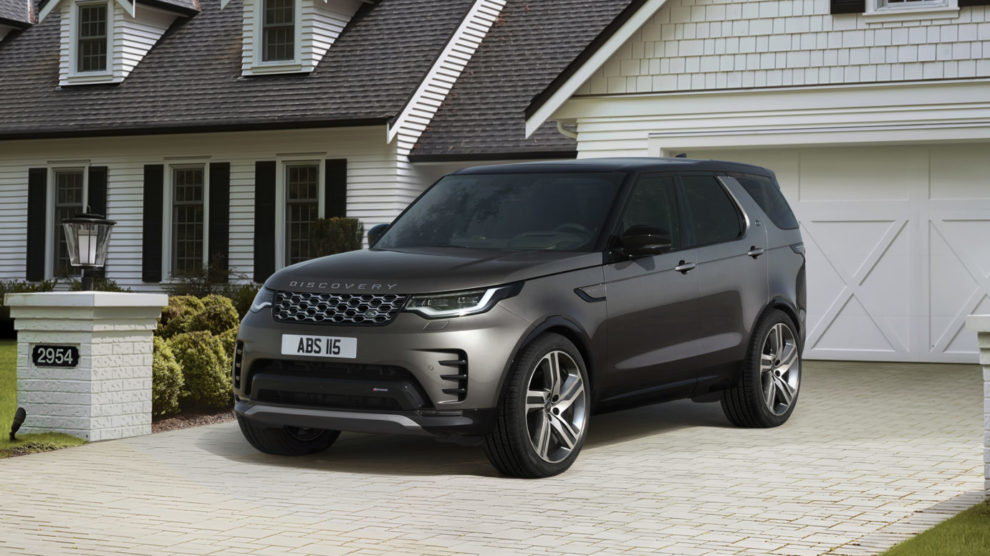 Metropolitan Edition of the new-gen Discovery was introduced last year, globally. Although it took an entire year for the British brand to bring this special edition SUV to India, Land Rover has finally decided to launch it with a price tag starting at Rs.1.26 Crore (ex-showroom, Delhi).

Based on the R-Dynamic HSE trim, the all-new Discovery Metropolitan Edition is the new top-end variant. Well, this way, expect it to get some cosmetic enhancements on the outside and massive feature upgrades on the inside to stay better than the mid and low-end variants.

Want to learn more about this special edition SUV? Here’s take a look at all the details related to it down below.

Unlike the regular models, the Metropolitan Edition has received a unique ‘Bright Atlas’ shade for premium finishing on the grille and the ‘DISCOVERY’ emblem.  The side profile of the SUV also feels updated, thanks to the 20-inch alloy wheels finished in Satin Dark Grey. Other changes on the outside are the ‘Hakuba Silver’ addition on the skid plates and black brake callipers that acts as a differentiating factor.

Just like the exterior, even the interior has been slightly revised. For example, the dashboard now comes with titanium mesh detailing with a host of features including massive interactive screens, a panoramic sunroof, air ioniser, four-zone climate control, powered seats for the second row and wireless charging to name a few.

The P360 model is powered by a 3.0-litre in-line, six-cylinder engine with overall output rated at 355 horsepower and 500Nm. Meanwhile, the D300 is said to be available with a similarly displaced, in-line six-cylinder PU under the hood that churns out a decent 296 horsepower and 650Nm of peak torque.

Both of them are available with the same automatic gearbox and therefore, are easily capable of clocking a top speed of 209kmph.

Land Rover even claims that the all-new Discovery has got the best in segment towing capacity that stands at 3500kgs. All thanks to the Advanced Tow Assist, the SUV manages the tow function with ease. In India, this all-new Metropolitan Edition Discovery is going to fight with other seven-seat SUVs including BMW X7, Volvo XC90 and Mercedes Benz GLS for the segment throne. 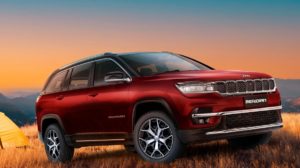 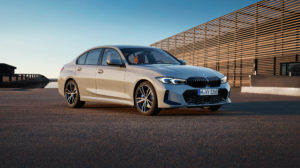 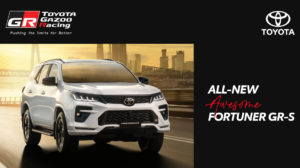 After Ertiga, Maruti Suzuki Updates XL6 For 2022; Priced At INR 11.29 Lakh Onwards
Here’s Everything You Need To Know About The BMW X4 Silver Shadow Edition
Comment