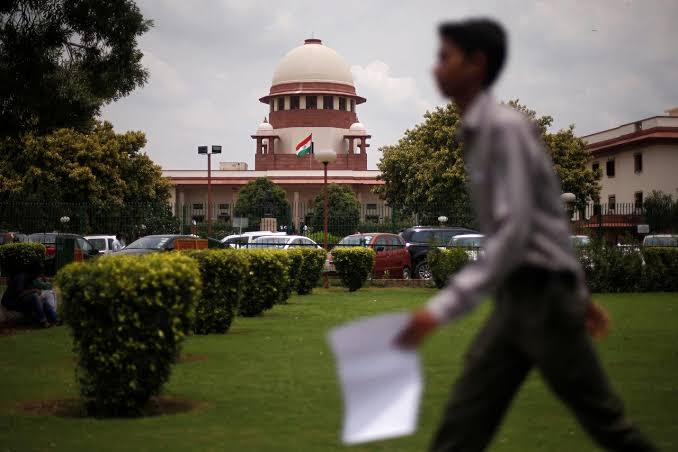 The Supreme Court asked the Reserve Bank of India not to disclose its inspection reports of banks under the Right to Information act until further orders.

The ruling came after banks filed an application, which said such information cannot be shared without first giving them an opportunity to oppose it, The Economic Times reported.

HDFC bank, ICICI bank and SBI alleged that leak of one such report had stung them earlier, said the report. The report quoted an advocate who said these reports are sensitive and are being bandied about in the press.

The top court reversed its 2015 mandate to the RBI asking it to reveal all information (except those excluded by law) or face contempt of court.

Earlier, the banks moved to the top court seeking recall and review of the 2015 ruling, which is pending and yet to be adjudicated.

Rejecting the RBI claims that such information were held by it in a fiduciary capacity and cannot be sharee, a Bench comprising Justices MY Eqbal and C Nagappan ruled on December 16, 2015 that the the RBI must release all Information in the interest of transparency and accountability.

Despite the ruling, the RBI kept turning away information seekers. The report added, one RTI applicant eventually moved the top court seeking contempt action against the RBI.