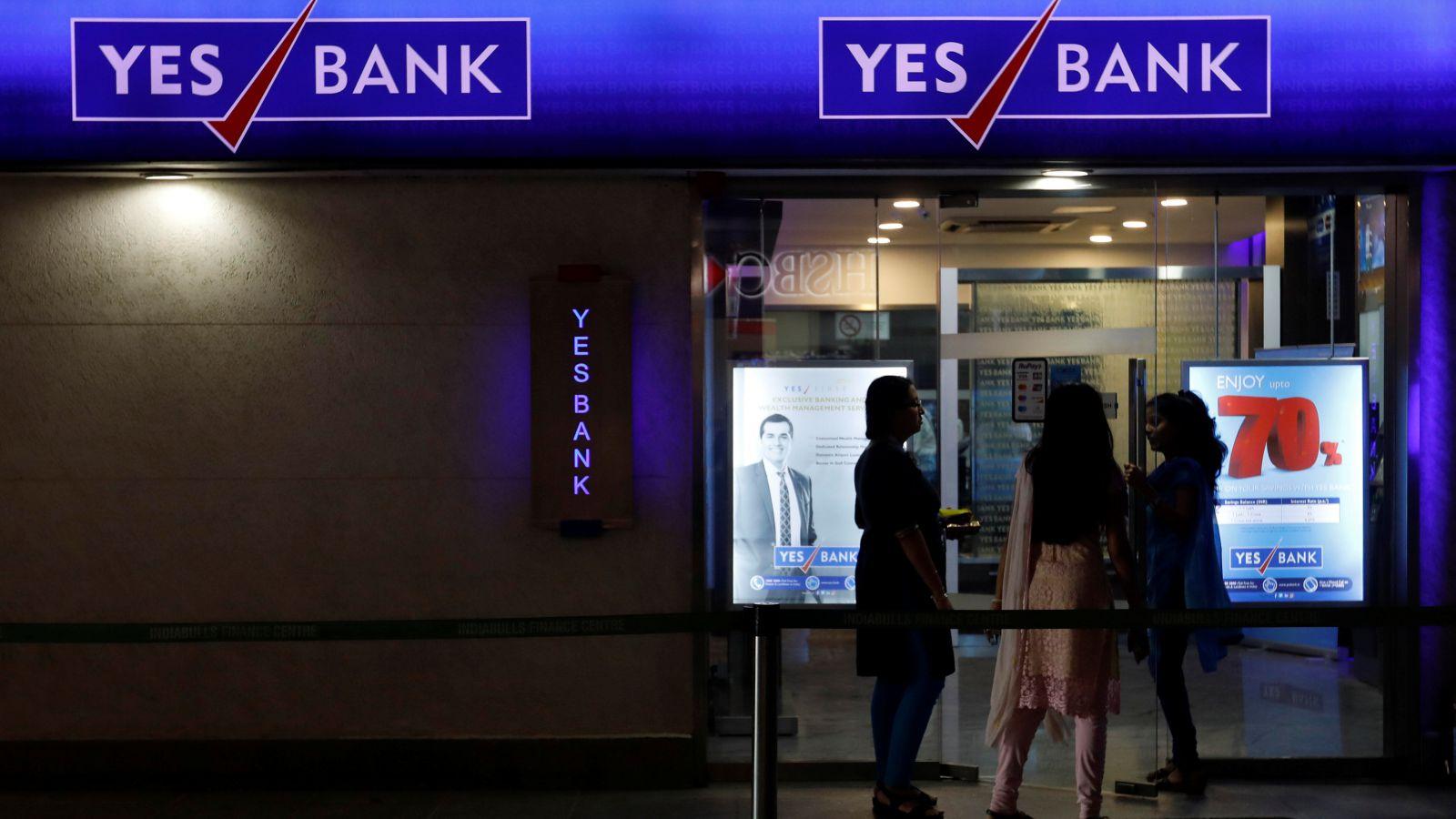 The Reserve Bank of India (RBI) on Wednesday cleared the Private lender Yes Bank of any divergence in asset classification and provisioning report. The private lender itself confirmed in a statement on Wednesday.

“The report observes NIL divergences in the bank’s asset classification and provisioning from the RBI norms,” the Yes Bank said in a statement.

On Thursday morning the shares of Yes bank hiked about 30%, after getting this clearance by the central bank.

As part of its supervisory process, the central bank assess the compliance report by the private lender with extant prudential norms on income recognition, asset classification and provisioning (IRACP). The divergence is the disparity between the report filed by private lender and the RBI’s inspection report. RBI has cleared Yes bank of any divergence in asset classification and provisioning for FY 2017-18.

In a report filed it FY 2016, Yes bank reported its gross NPA around ₹748.98 Crore, which as per the central bank was at ₹4,925.68 Crore leading to a divergence in the report. This divergence further surged to ₹6,335 Crore and is said to be the primary reason behind RBI ‘s decision for not allowing former CEO Rana Kapoor for a second term.