Adobe is the one thing that every creative mind loves. It has a wide range of products for everyone. And now, the company has added a new product in its list. On Friday, the company announced that it has acquired Oculus Medium, a VR sculpting tool. Oculus Medium was a product from Facebook‘s Oculus division. The financial details of the company have not been disclosed yet.

Medium is a VR creative tool that lets users sculpt, model and paint in an immersive environment. The tool works only with Oculus VR devices. The company launched it in 2017. Sebastien Deguy, VP of 3D and Immersive at Adobe, says the main aim of the company is to to build out a portfolio of VR, 3D and immersive design services for creative professionals. 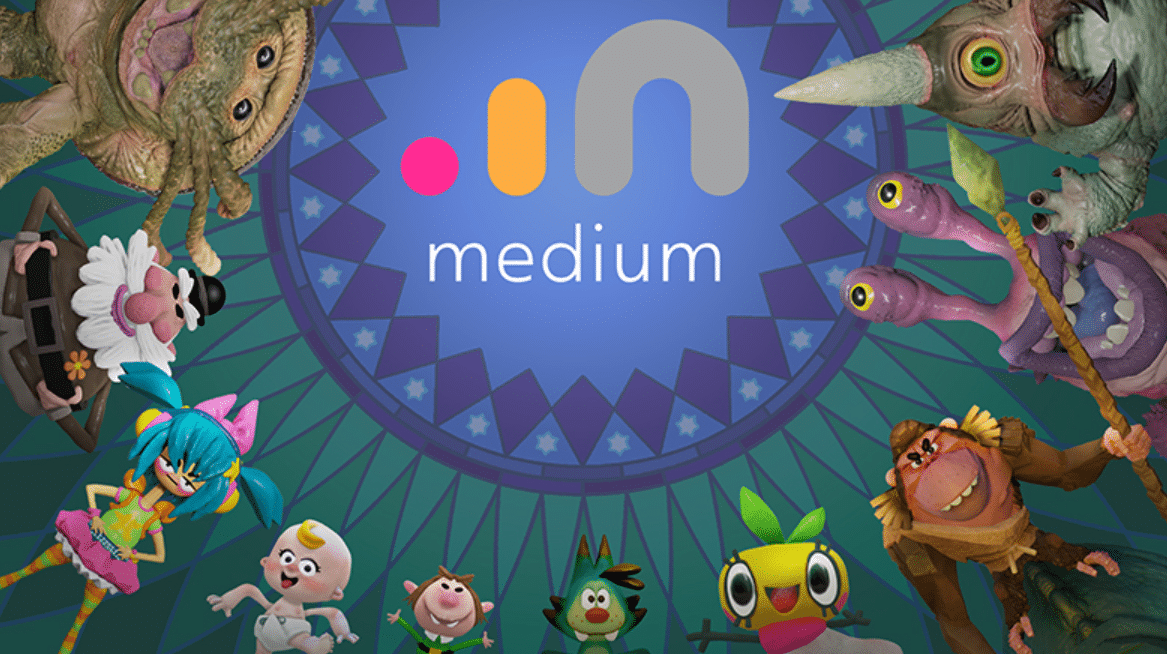 The official blog from Oculus says “To our passionate Medium users, nothing is changing for you today. And the app is currently still free when you activate your new Oculus Touch controllers on the Oculus Store. Stay tuned for more features, improvements, and other developments coming from Adobe in 2020 as Medium continues to evolve.”