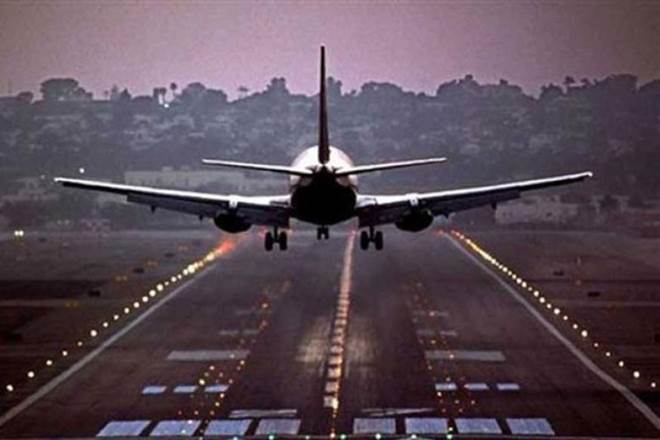 Airfares to destinations like Kolkata, Chennai and few other cities have skyrocketed about 60% owning to cancellation of daily flight by Budget Carrier Indigo and debt-ridden Jet Airways.

Jet Airways which is going through liquidity crises has been cancelling 100 flights daily because of non-payment to lessor and pending salaries of the staff. On the other side, market leader Indigo has been cancelling its flights from last few days owning to shortage of pilots.

One important thing to note is that IndiGo has been facing the shortage of pilots from quite a time as majority of its pilots have already breached the 1000 hour per year rule. The rule bars a commercial pilot from flying for more than 1000 hours per year.

An overall hike is seen in the fare table but most significantly impacted is the last minute flight section. Jet Airways has grounded more than one third of its overall fleet of 123 planes in the December month, while Indigo is cancelling 100 flights daily and as per the airlines it will be cancelling 30 flights daily for few more days. All of this is impacting the last minute flight section.

Now, seeing such a scenario experts have predicted that the airfares can go up in the future and cautioned the passengers for hike in fares ahead of the travelling season which is set to begin in one month. 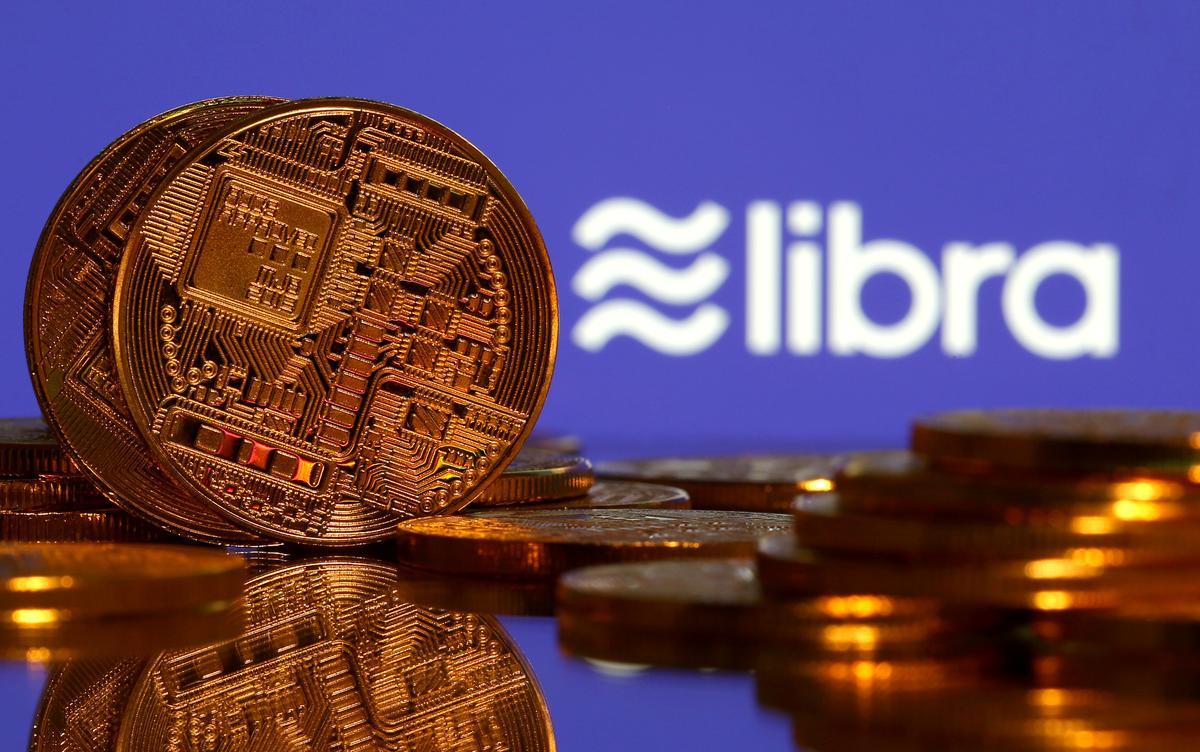