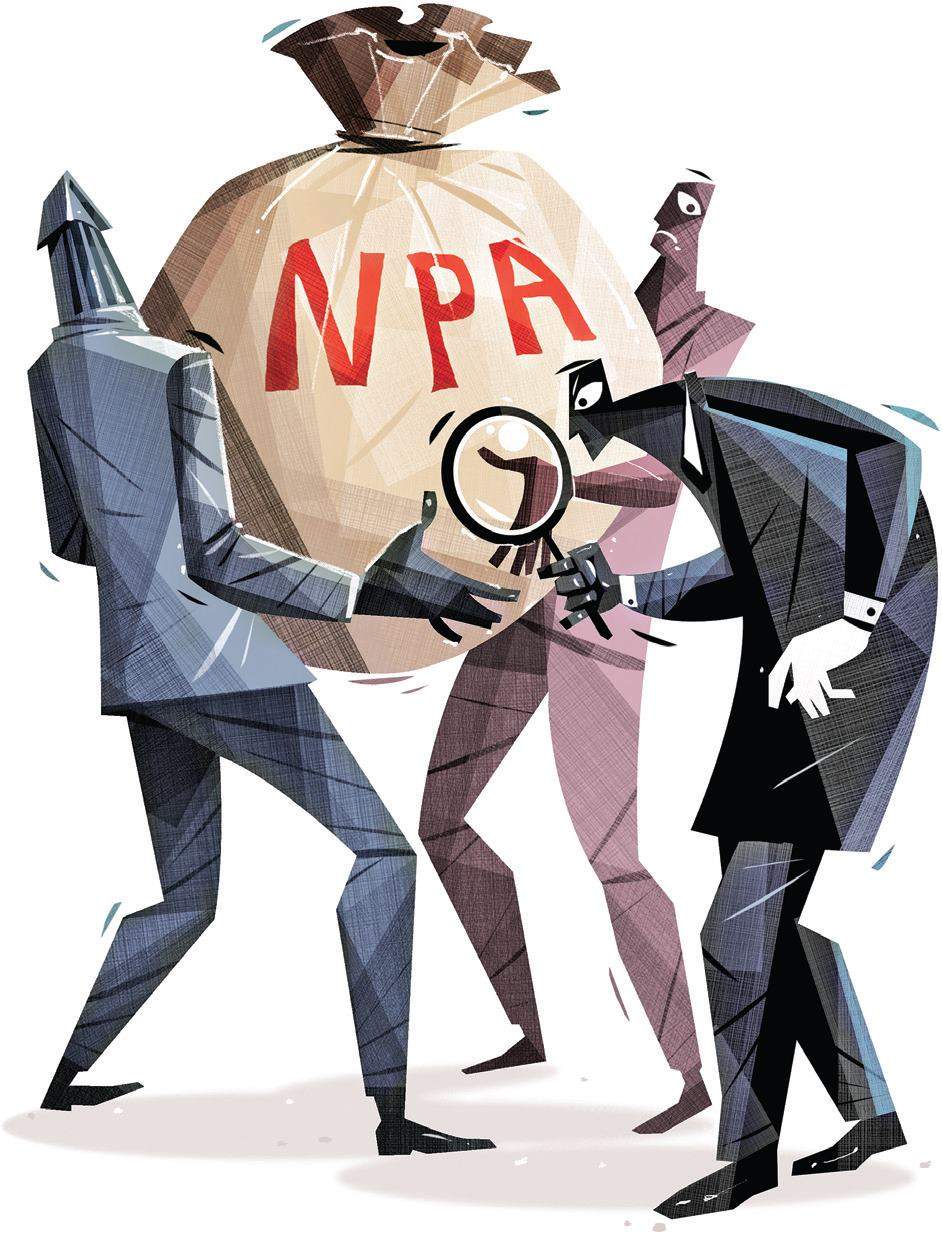 Even as Life Insurance Corporation of India (LIC) readies itself for an initial public offering in FY21, The gross non-performing assets (NPA) ratio of the debt portfolio of the company increased to an all-time high of 8.17 percent for 2019-20 from 6.15% a year ago. The net NPA ratio increased to 0.79% from 0.27% in March 2019. LIC’s total assets in March were Rs 31.96 lakh crore, only slightly higher than the Rs 31.1 lakh crore in FY19.

“NPAs are a natural consequence of what is happening in the economy and the rise is largely due to the downgrades and defaults in the corporate sector. The net NPA came down to 0.79 percent from 8.17 percent gross NPA after the provisions made by the company in its books for these defaults, which includes some cases where the companies have filed for bankruptcy and hence would involve some write-offs where amounts owed are not received.

There was a downgrade of investment in LIC’s life fund. Between October and December 2019, on the debt side, bonds of companies like DHFL, Reliance capital, and Reliance Home Finance, in which it had exposure of around Rs11,000 crore, have been junked by rating agencies. Also with an 8% stake, LIC today is the biggest stakeholder in Yes Bank, which os going through a major crisis.

The insurer lends to corporates via two means- terms loans and non-convertible debentures. Having the total assets of over Rs 36 lakh crore, According to the report, LIC has both kinds of exposures in some of these defaulting companies.

However, the gross NPA ratio of LIC should not be compared to that of the banking sector. the stress threshold for banks is different from that for insurers. For LIC, he said most investments comprise government securities, equity, and a small portion of corporate debt.

ICICI Bank’s gross NPA stood at 5.53 percent at the end of March quarter while that of State Bank of India stood at 6.15 percent.

He had said the stress threshold for banks is different from that for insurers. LIC has made most of its investments in government securities, equity, and a small portion to corporate debt.

Will the NPA become a hurdle for India’s biggest IPO? 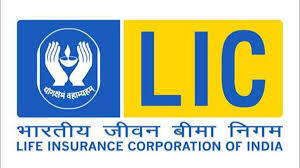 Future of the insurer is better than any other company in the race, Insurance sector in India is under-penetrated, LIC is a market leader with a market share of 68.74%. In June. Leading independent valuation firm RBSA Advisors have estimated valuation for the insurer in the range of Rs 9.90 lakh crore to Rs 11.50 lakh crore. the current NPA of the insurer is almost similar to ICICI Bank, which is not a matter of concern if we compare it to other public sector banks like IDBI, UCO & IOB having 20%+ NPA and other PSUs between 10-20%, with on;y SBI, Indian Bank & Canara Bank having less than 10% NPA.

The government had announced divestment of its stake in LIC through an initial public offer in FY21. The government is likely to sell up to 10 percent stake in the insurer.

Though the government had given the H2FY21 deadline for LIC’s IPO, it is likely that this process will be completed only in FY22.