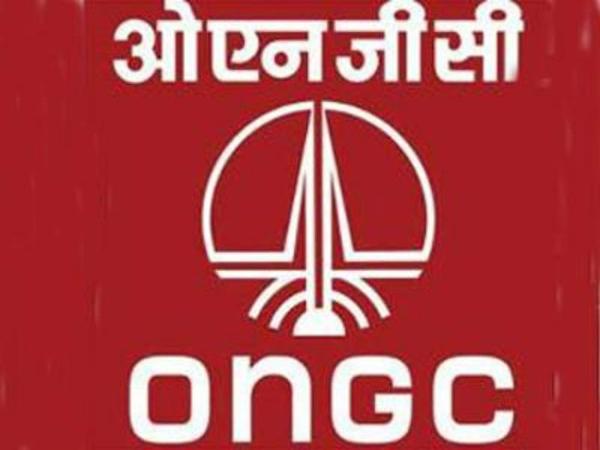 Oil & Natural Gas Corporation Limited (ONGC) shares tumbled as much as 3.3% after an immense fire broke out at the company’s plant at Hazira near Surat in Gujarat earlier today.

Oil and Natural Gas Corporation (ONGC) gas processing plant witnessed an immense fire in Surat early this morning. However the company officials announced the sure is under control now. ONGC declared on its Twitter account that there is no casualty or injury to any person.

Three continuous blasts took place around 3:00  at two terminals of the Hazira-based ONGC plant in Surat. A massive for followed the blast that could be seen from a distance.

The eye witness stated they heard the sound of the blast from as far as 10 km.

Taking a precautionary measure, the Government has shut down all the terminals.

Surat Collector Dhaval Patel was quoted saying by news agency ANI, “three consecutive blasts took place around 3:05 am last night at the ONGC Hazira plant which led to the fire. A number of firefighters along with seven fire tenders immediately reached the spot to provide relief. No casualties have been registered until now.”

The depressurization of the pressurized gas system was underway, he added.

He also said, “We are thankful that the fire was restricted inside the premises of the plant and did not escalate to an off-site emergency.” The ONGC plant will also become partially operational in two to three hours, The official said.

ONGC’s 1QFY21 oil and gas sales were in line with estimates along with net crude oil price realization, thus resulting in in-line revenues. However, lower other expenditure led to an EBITDA beat during the quarter.

Offtake of crude oil by refineries from ONGC was not affected. However, there was a reduction in gas production due to less off-take by some customers, which has now been restored to normal levels.

Global demand is expected to reach ~97% of pre-COVID levels in the next quarter (Oct-Dec’20). We have built-in a crude oil price forecast of ~USD45/bbl for 2HFY21 and we expect prices to remain stable around current levels in the medium term.