The Reserve Bank of India (RBI) on Tuesday announced the results of Dollar-Rupee swap auction and said that the forex swap which was done to inject liquidity in the Indian Banking system concluded successfully.

As per central bank’s notification, it received bids for $16.3 billion versus $5 billion, and the bank accepted an amount of $5.02 billion. The cut-off price for the auction was set at 766.0 (paisa), roughly 35 paise below the prevailing forward rate in the market

For the Dollar–Rupee swap RBI received offers of total 240 bidders out of which 89 offers were accepted.

The auction was successful as RBI got far excess bids than it intended to purchase said Shubhada Rao, chief economist at Yes Bank Ltd. Now, after this successful auction it is expected by RBI that it will be using it in future to inject liquidity in the market along with its existing other measures such as bond purchases under its open market operations program.

Impact of Swap on Market-

The market is more or less ambiguous about the impact of this swap. Some market experts vehemently called it as a positive move for market and for infusing liquidity in the market while some opposed it.

As per bond market analysts, the swap will have slightly positive impact on it and will ease the liquidity crunch. Some other believe that if forex swaps become the preferred route for liquidity operations, bonds will suffer.The currency market was neutral on Dollar-Rupee swap. 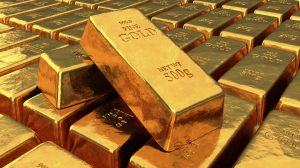 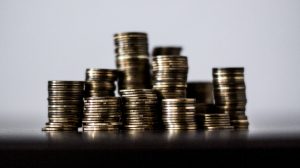 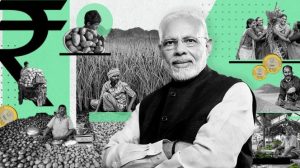