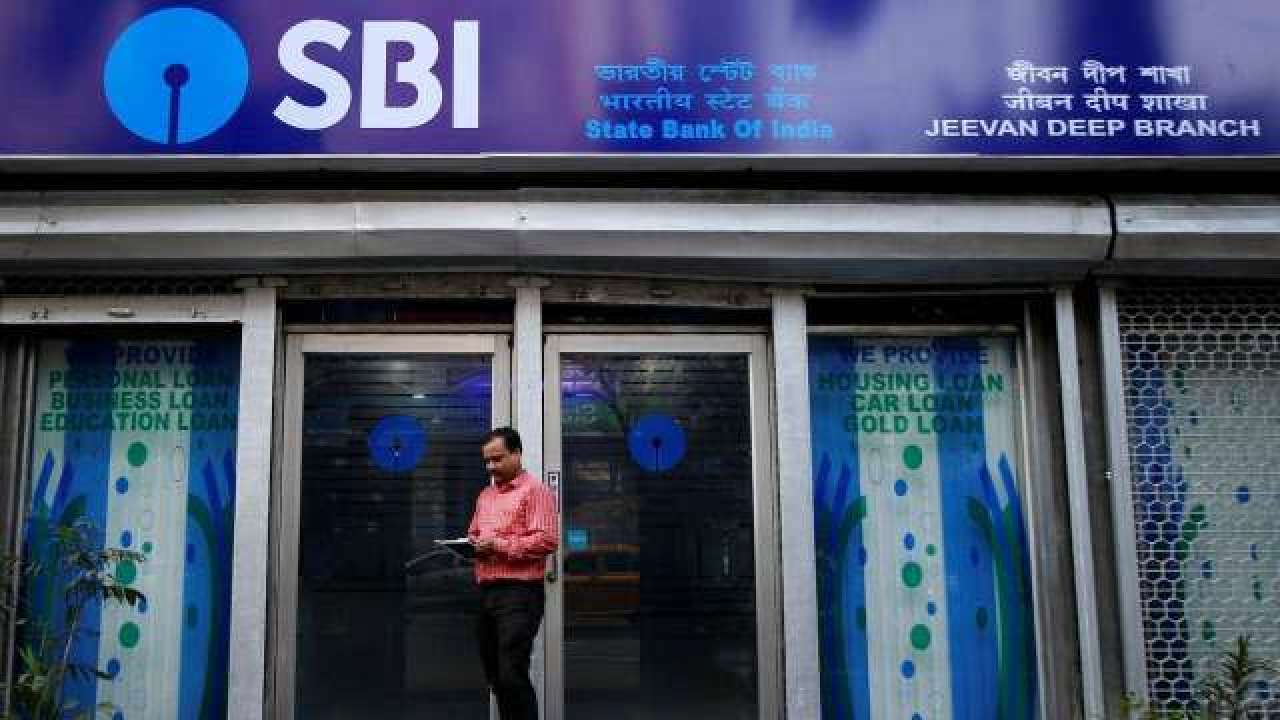 In the wake of increasing cases of ATM card skimming, The State Bank of India (SBI) brought its daily limit down to ₹20,000 from ₹40,000.

A press release by the bank stated “In view of the increase in the number of complaints received by banks around fraudulent transactions at ATMs and to encourage digital and cashless transactions, it has been decided to decrease the cash withdrawal limits of debit cards issued or being issued on ‘Classic’ and ‘Maestro’ platforms”.

Despite government’s measures the cases for ATM-skimming and fraudulence activities to steal debit card PINS have increased. Skimmers uses hidden cameras and other gadgets to do so. The restriction is levied on SBI’s ‘Classic’ debit card. Thus, people using SBI Plantinum and SBI Gold are not included in it.

A rough estimate by analyst suggest that people are more inclined towards cash-based transaction than digital transaction. Although, SBI’s analysis posted that these transactions are mostly for minimum amounts.

A media reported quoted SBI managing director PK Gupta as,“Our internal analysis shows most actual withdrawals are of smaller amounts. So, Rs 20,000 should be adequate for most customers. We are trying to see whether smaller withdrawals could minimize frauds.”

Elon Musk to resign as Chairman of Tesla Board, but to remain as CEO
Govt to override IL&FS’s management, Uday Kotak to be the chairman
Comment