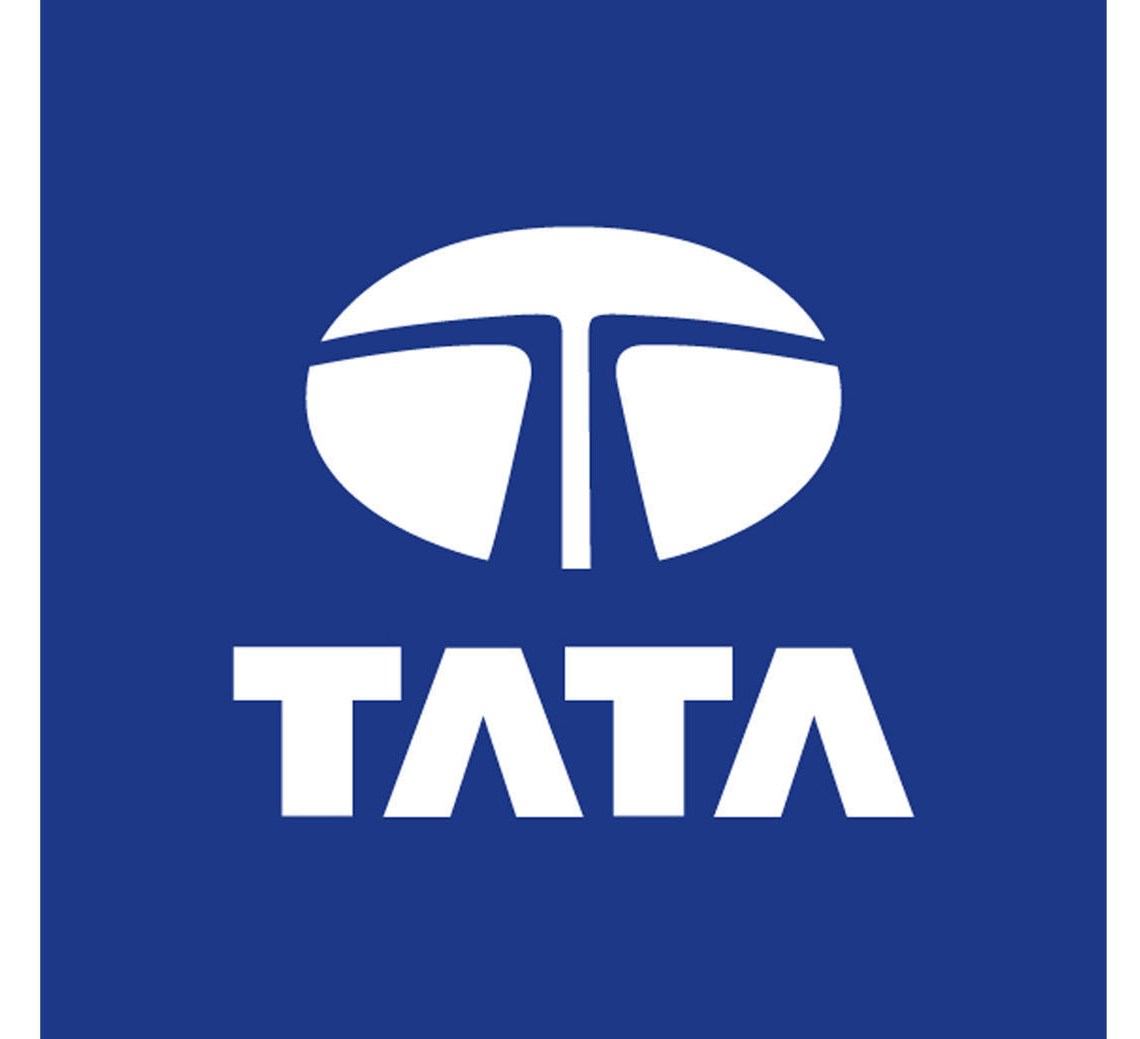 Equitymaster, India’s first financial website,  conducted a poll in which Tata Group emerged as the most trustworthy corporate group in India.

The poll tried to gauge the trustworthiness of 17 of India’s most well-known corporate groups. A total of 5,274 people participated in the poll. The interviewees were visitors of Equitymaster.com.

It was found out that big corporations like Hero, Jindal, RPG group and the rest of the corporate groups are only trusted by up to 5 percent of the interviewees.

This poll aimed to determine how the trust factor plays a crucial role in the success and growth of the companies. The poll results could infer that superior investments are directly related to efficacious corporate governance.

“This poll helps us to understand whether big corporate groups are able to earn the trust of the investors and how trust plays a great role in their long-term success and growth. The poll results also reveal that superior investments are directly related to effective corporate governance,” Equitymaster said in a statement.

“Thus, it’s always wiser to invest in companies that evoke a sense of trust. What stands out starkly about the poll results is that there’s a huge gap between the winner and the rest of the corporate groups,” it said.

The Tata Group managed to secure 66.3 per cent of the total votes, more than twice the number of votes (31.8 per cent) it had received in the last poll conducted in 2013.

It was clearly noticeable that except for Tata Group, none of the other 16 corporates could garner more than 5 per cent of the total number of participants, although many of these groups improved their rankings from the last poll conducted in 2013 by Equitymaster.

The AV Birla, Godrej (1.9% of votes) and TVS groups (2.4% of votes) ranked up 2 positions, whereas Mukesh Ambani Group jumped 6 ranks and the Rahul Bajaj group, which came in fourth place with 3.5%, moved up nine ranks from the last poll.

On the other hand, Mahindra Group received 2.8% votes. Adani group and Kirloskar group secured 1.8% and 1.5% of votes respectively.

RPG Group received the least number of votes, only 0.8%.

Rahul Shah, Co-Head of Research at Equitymaster quoted, “If we look at company valuations today, an increasing portion of a firm’s value resides in intangibles such as goodwill and reputation. And when it comes to making intangibles tangible, nothing is more important than trust.”

“The attribute flows from a company’s leadership through the organisation to its external stakeholders which ultimately increases profitability over the long-term. However, if not paid attention to, a lack of trust can have the opposite effect,” he added.