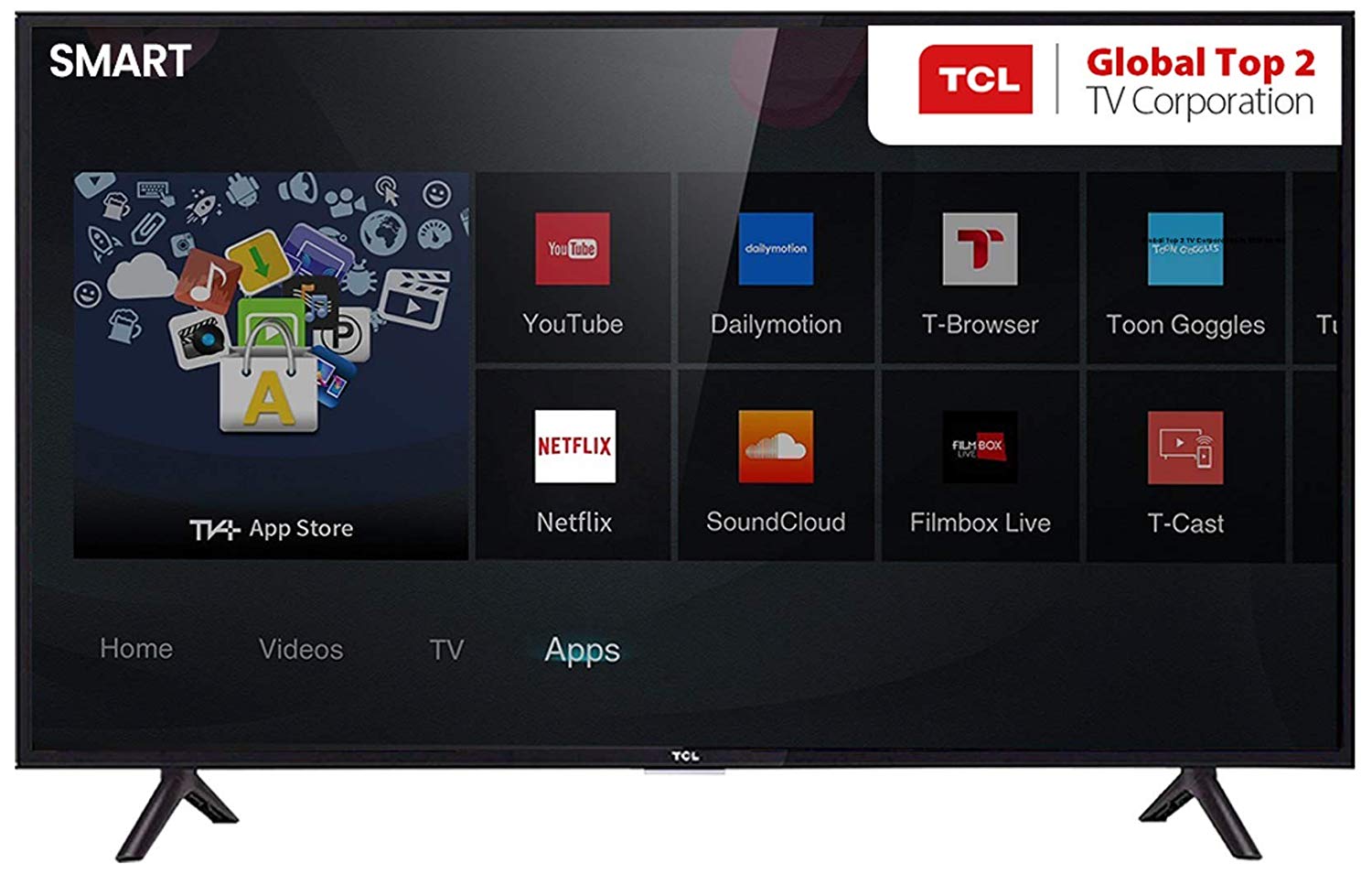 American electronics company RCA has just launched its latest SmartTV series in the Indian market. RCA Smart LED TV is available in three different variants on Amazon. The most inexpensive of the lot is the RCA Smart LED TV 32-inch “HD-Ready” variant for Rs 10,499. The second variant with FHD resolution and a 43-inch display is priced at Rs 18,999. The third variant comes with a 49-inch display with FHD resolution for Rs 23,999.

The first product features 4K UHD resolution while the second one comes with up to FHD resolution. To make the new series a competitive offering, RCA has priced the Smart LED TV series at a rather attractive price point.

According to the product listing on Amazon, the company has launched two different products. Both the products come with different screen sizes providing a total of five different variants. Taking a closer look, first product features 4K UHD resolution, while the second one comes with up to FHD resolution. To make the new series a competitive offering, RCA has priced the FHD Smart LED TV and 4K UHD models at a rather attractive price point.

RCA Smart LED TV with up to FHD resolution

According to the Amazon listing, of exchange offers. The listing reveals that all the variants feature A+ grade display panels to get rid of reflections while providing detailed quality.

The variants are powered by a quad-core processor with Cortex A53 CPU cores with 1 GB RAM and 8GB internal storage. The company has also added a penta-core GPU for improved graphics processing.Other features include 24W stereo speakers and “E-share” app for Android and “iMirror” for iOS for sharing screen. The smartphone also features a number of connectivity options including three HDMI ports, two USB Type-A ports, an AV port, and Coax port with support for Cable TV integration.

RCA Smart LED TV models with support for 4K UDH resolution start from Rs 28,999. The first model priced at Rs 28,999 features a 49-inch display. If customers are looking for anything larger then they can look at the second variant with 55-inch display size. The company has priced this model at Rs 33,999. Similar to other models, buyers can further push the price down with the help of an exchange offer.