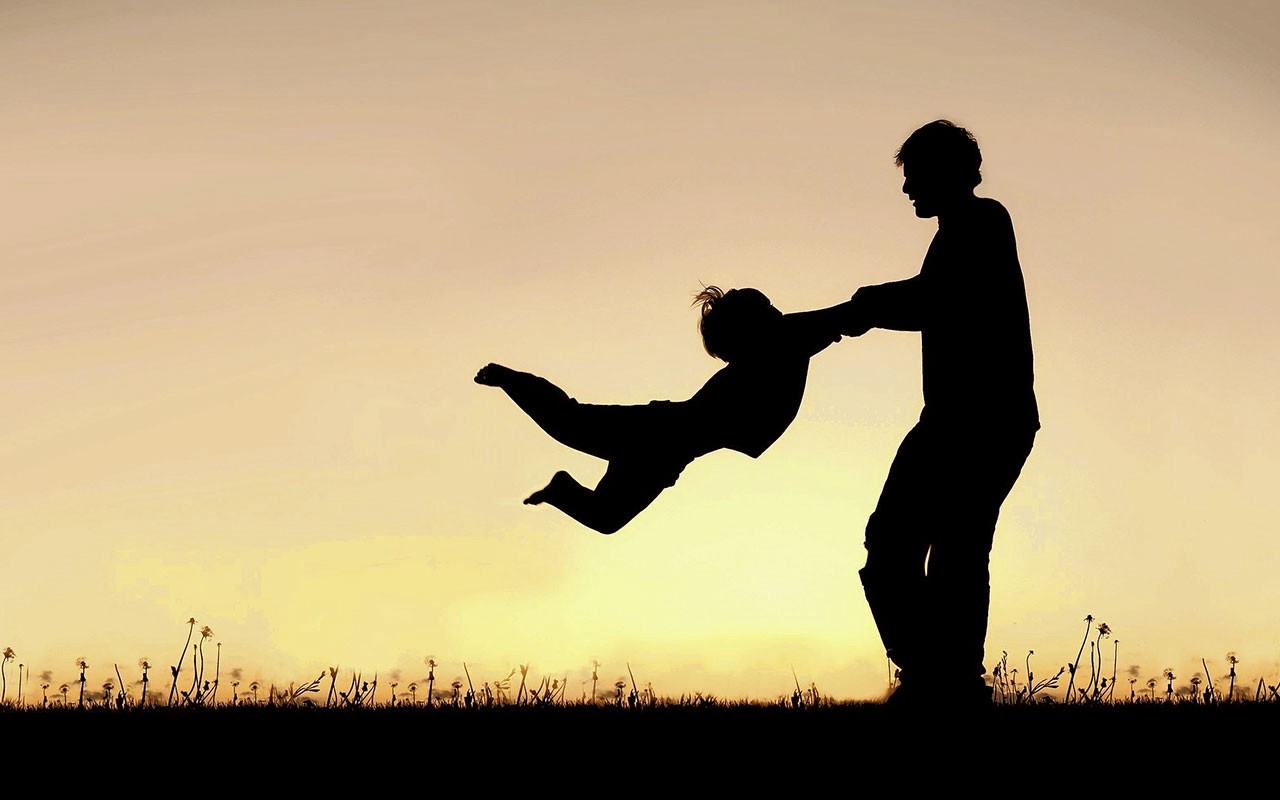 Being a Father, is one of the easiest as well as the world’s most difficult jobs, if done seriously. One has to be a superhero all the time, to a soul that is naïve enough to not understand the vagaries of the world.

One can be a failure outside but in front of his kids, he has to become their idol. But that is not always the case.

Many of us grow in difficult circumstances where there is hardly any scope of love, leave alone being taught the basic lessons of life.

A father can wear the cloak of crookedness, discipline and conduct every time yet he can possess a subtle, kind and compassionate heart within his superficial callousness.

Yes, compassion. That is right. Compassion can never be discreetly associated with a feminine perspective. After all, a man can still be masculine enough to be a feminist, just not a chauvinist.

A father is the first teacher a kid really listens to and try to mould oneself into. In most of World civilizations which preach patriarchy, lesser are the chances of a woman being heard or leading a change.

Alas, humans have evolved societies where a fair rebellion by an empowered, boisterous woman can always obliterate her entire strength of character.

A lot of men have not yet figured out to imagine themselves without the conventional patriarchal signifiers. It happens as we move into a very different, connected world without preparing people for enough changes, enough embankments between genders.

Do we not need men who understand the actual call to wisdom?

Here a father comes in to rescue that little damsel in distress: the daughter who wants to witness an equal and inclusive society, the son that deserves a fair chance to become a gentleman in his lifetime, to believe and accept one’s fears, lest we overcome those in due time.

Lets be appreciative of the fact that despite twisting the definition of feminist demands worldwide and few unfortunate threatening experiences, our fathers continue to revamp their roles to prepare future generations for greater challenges ahead like Climate change.

A father is an epitome of moral character and ideology for a child. It is what he sows in a curious, little, growing mind mostly, that the child reaps in later years, offering great services to the Nation, society and world at large.

There is classical importance of doing basic things, nurturing perspectives, be it social like respecting everyone’s legitimate needs, practicing kindness and greater interaction with beings from all class and species or economic like keeping aside a share for orphans or the joy of sharing valuable resources with others.

The lessons can draw environmental benefits too.

Inculcating an inclination to gardening, teaching about pain and pleasure for every soul be it plants, taking walks into the woods, respecting Nature’s own giant Mountains are one of the few to give birth to an awakened citizen.

A father, though with heavy heart but practical mind, may want his progeny to be safe from all climate calamities and evade the rising global temperatures. For this, he needs the child to know the problems of nature, question the difficulties and suggest ways to soothe Mother nature.

This pandemic, being etched in every living being’s memory is an opportunity enough to begin with.

Joy does not only lie in winning medals, or owning a tablet or a sedan, it rather also lies in planting a sapling and seeing it grow, an inch-by-inch every day, reading a book that teaches you to imagine and understand perspectives of all kinds.

A movie or a documentary may even depict the best of human companionship with his immediate surroundings. They leave an imprint on us that cannot be completely watched out.

Observers of today, leaders of Tomorrow:

Knowledge is the best form of upliftment invented by humans so far.

Societies have evolved from rigid, conservative kinds to the most liberal ones. The light of ignorance vanished with the want and will to learn more. With learning comes a greater responsibility to doubt and consequently question the way things seem to happen in the world.

Questions foster accountability which further yields stronger forms of democracy. It is from a father we can learn to fall in line as well be the worst of rebel. This rebellious character is anyhow a requisite for challenges in every sphere, especially in shaping a Country towards greater Glory.

Due to a significant generation gap, there is a high chance that adults and their respective creators may not agree on certain ideas, but that is a thing to imbibe: respect the disagreement.

Humans who get to watch the worst of behaviors during childhood, are likely to hate and unintentionally become the same. For example: a kid witnessing domestic violence will surely not love the fact but he/she is likely to become a sadist of some kind.

For instance, a story covered in Ghana has told of kids facing moral decadence in absence of fathers, during crucial childhood years and so crimes have increased.

Every individual is different. Even while copying the DNA, a recombination is anticipatory. So even with the best of father, things may not turnout right. And who is there to judge?

One may be bad for a few to be good for the World. The conventional ways to teach aren’t always the best ones. All a father needs is to polish the best of beings in one soul: a responsible citizen and a contributor to healthy planet.

This father’s day would not have been easy for many: tired spirit, lost souls, irreparable memories. But stop for a moment, look at yourself and embrace the grandeur.

Behold, what you have become (under his guidance) or becoming. He leaves a part of himself in you, cherish the life that exists and wish him, A very happy Father’s day indeed!

The G7 members agreed to impose a price cap on Russian oil. Will the symbolic mechanism work efficaciously?