The result of NEET-UG 2017 that was recently announced shed light on three big-time aspirants from Surat – Nishita Purohit, Vishnu Singhal and Adarsh Jha- who secured their positions in the AIR top 100- AIR11, AIR23 and AIR84 respectively.

Of these bright minds, Nishita was the candidate who topped the All India Institute of Medical Sciences (AIIMS) entrance and plans to choose AIIMS over other medical colleges.

Coming from a family of engineers, Nishita went for medicine because she wanted to serve humanity. Her father and brother are engineers and her mother is a homemaker. She says, “After me, my mother is happiest. She also worked hard. In a family of engineers, I have selected medical and the reason is that I wanted to serve humanity. Now, I have changed my goal of becoming cardiac surgeon. I may go into some research in endocrinology.”

The other bright star is Vishnu Singhal who scored AIR23 in NEET’17. With a score of 96%, he was one of the merit students from the Science stream. Vishnu said, “My mother has stood by me on every occasion and guided me at each and every step. It was my dream to become a doctor. I lost my father at young age and since then my mother has been playing role of my father.”

The next to follow is Adarsh Jha who occupied AIR84 in NEET’17. Although expecting to be in top 25, he was still satisfied with his rank. He secured a meritorious 95% in Class XII. His father Vinod Jha, a businessman, said it is like a dream come true.

The next step for the qualified aspirants is to go in for counselling to various authorized institutions. Know more about counselling here. 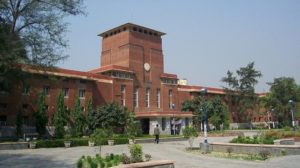 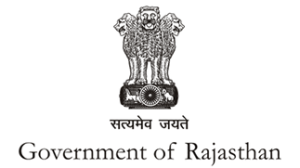 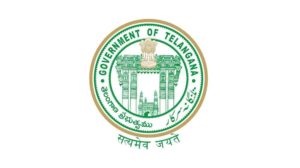