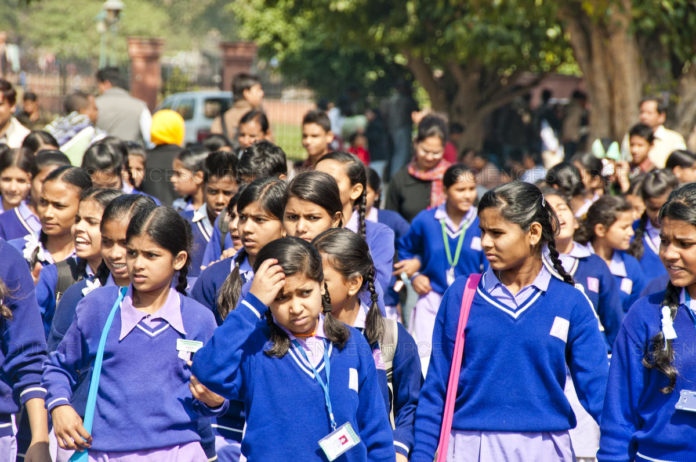 Manoj Verma, District Designated Officer, FDSA Department, Agra said on Tuesday, “The FDSA has planned to spread awareness about how health gets affected if bad or adulterated food is consumed.”

“School children have been involved because it is seen that children have the willingness to learn and absorb. Whatever message is given to children, it will have manifold multiple effects on the community. The aim was to make the consumer aware of the adulteration problem that existed in all kinds of food,” he added.

From November 4-18, the department had organized an ‘Eat Right Moment’ program in 113 schools in Agra. Already, 2,200 schools across the district have responded to the awareness efforts and around 64,540 children had participated. The department will initiate the same program with more schools from December first week.