The Union Government responded against the petition delivered by the Punjab and Haryana Government regarding the appointment of IIM Ahmedabad Professor Dheeraj Sharma as the Director of IIM Rohtak. The Petition reveals that Sharma acks the requisite experience for the post and does not have genuine academic degrees. Professor Sharma was appointed as the Director of IIM-Rohtak in February 2017.

The High Court has issued notices regarding the petition to the Ministry of Human Resources and Sharma. The appointment has been challenged by a Kolkata-based information activist Amitava Choudhury and a Delhi lawyer Ashish Chandra Mishra.

Last year, TMC MP Saugato Roy and CPI MP D Raja had also written to HRD Minister Prakash Javadekar regarding the issue and had sought an inquiry in Sharma’s appointment.

According to the petition, there were a number of irregularities in the appointment of Sharma as IIM director – the recruitment process was conducted by only three members of the selection committee instead of the total five and Sharma did not provide any details regarding his Bachelors’ and Masters’ degrees and only mentioned partial account of his doctoral qualification.

The petitioners have attached related documents accessed under the Right to Information Act with the petition.

The petition alleges that Sharma had only nine years of experience at the time of his appointment instead of the requisite 15 years. Questioning his degrees, the petition read, “Sharma completed BCom in the year 1998 from Delhi University. But as per the MBA certificate, in 1998, he was studying in the 2nd year of his full-time MBA course in Dr. B R Ambedkar University, Agra, and joined the MBA Programme in 1997, even before completing his BCom degree from Delhi University.”

Dr. Bhimrao Ambedkar University has also been made a party to the case for verification of the MBA degree. The petitioners have sought directions to the university for producing a factual status report on the MBA degree of Sharma and sought registration of an FIR against him for allegedly fabricating his marks sheets. The petition also alleges that Sharma does not possess first class in Bachelors’ degree. 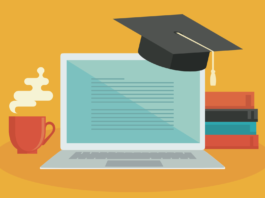 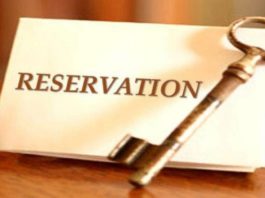