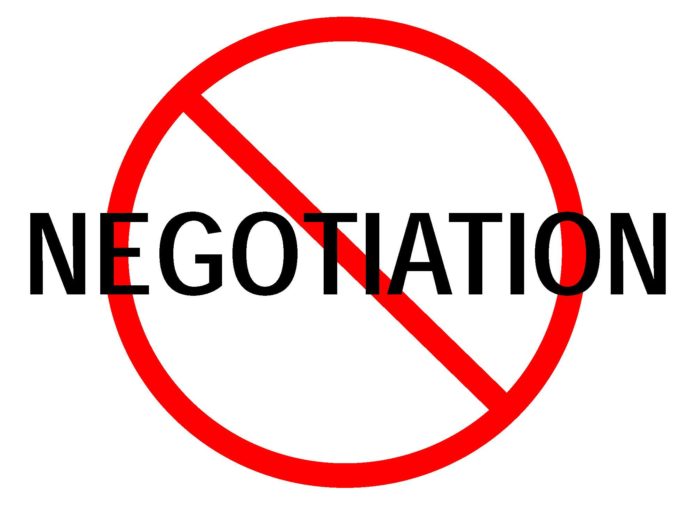 The amendment in RTE Act is still in arguments, which have been upheld since late of May, 2019.

What is the matter?

The Karnataka government in January this year had made some amendments in the rules released under RTE Act (2009) by the central government in 2012. The government has amended that the underprivileged students should not be provided admissions by the private-unaided schools if an aided government school resides in their neighborhood.

The government further declaring on the matter said, if the parents still need to admit their child in unaided school expect the fact that government school exists, then they may do it at their own convenience as no compensation will be provided for such matter.

The parents and other activists accepting the amendment as void filed a petition in the Karnataka High Court seeking justice in favour of curbing the rights of the children under RTE Act.

It was contended by the petitioners that govt. schools are not preferred, and that the parents cannot be forced to admit their children in schools that do not have English as the medium of instruction. These govt. schools also so not have kindergarten, putting the children at a disadvantage.

What does the constitution say?

Under the rule 8 of RTE Act the government needs to pay a compensation to the private unaided schools for reserving 25% seats for the underprivileged/disadvantaged students.

Section 12(1) of the RTE Act gives underprivileged children the right to join a school of their choice.

Section 12(1)(c) of RTE Act says, unaided schools cannot compel the government to sponsor the children to their schools, if govt. schools are available in the area.

The court taking the government’s counter rightful said, “If the petitioner’s contention is to be accepted, the state government will be compelled to reimburse astronomical figures.” On considering the demand of the petitioners fallacious it said, “When these schools have been established, then the govt. need not reimburse the cost or expenditure on the elementary education of a child.”

The bench headed by L Narayanaswamy and PS Dinesh Kumar said, “If the amendment were to be struck down, the functioning of govt. schools would be at stake.”

Seeking the matter, the HC has upheld the amendment made by the state government and has dismissed the writ petitions.