The program was launched under Department of School Education and Literacy in the earlier phase of commencement of this year.

The official reports released said, the project would cover 52,933 children in 2,381 anganwadis in the state of Tamil Nadu. In Tiruchi district alone, 88 anganwadis are set to to transform into pre-schools with LKG and UKG sections under Montessori pattern.

Samagra Siksha, an overarching programme for the school education holistically without segmentation from pre-school to class 12th has been, therefore, prepared with the broader goal of improving school effectiveness measured in terms of equal opportunities for schooling and equitable learning outcomes.

Under the scheme the students will be given course completion certificate, four pairs of uniform, color pencils, crayons and footwear for free. Text books for LKG and UKG will be formulated by SCERT (State Council of Education Research and Training), Tamil Nadu.

The government took the decision to offer Montessori training under the formal system in compliance in order of the Madras High Court. 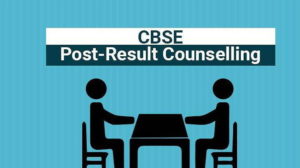 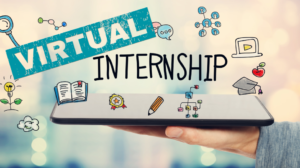 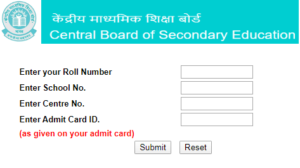