The National Test Agency (NTA) has announced on Friday that aspirants with disabilities can fill the application form for the National Eligibility-cum-Entrance Test (NEET-UG) 2019-20 as per the guidelines outlined by Medical Council of India (MCI). The move follows the direction of the Ministry of Health in this regard.

NTA has stated in a notification that in case any changes are made in the MCI draft notification, candidates will be allowed to make changes in their application form in January. The last date of submission of NEET online application form has also been extended – from November 30 to December 7.

The MCI had made its draft guidelines public on November 16, inviting suggestions and objections by November 30, which had left the’ disabled candidates in a dilemma.

The body also stated that the revised MCI draft guidelines are discriminatory in nature and in direct violation of the rulings of the Supreme Court and various high courts. The guidelines also go against the Rights of Persons with Disabilities Act 2016 (RPDA).

Dr Satendra Singh, a member of Doctors with Disabilities and Associate Professor at University College of Medical Sciences, Delhi, said: “It shows the sad state of affairs that the health ministry had to intervene when the deadline for filling the form was just a day away. Why is there no social accountability of NTA and MCI that subjected candidates with disabilities to harassment”.  He also questioned as to why does MCI want to have a ‘public opinion’ on SC judgments and the RPDA.” 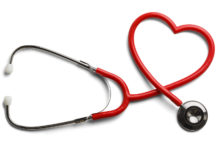 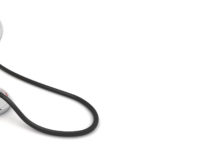 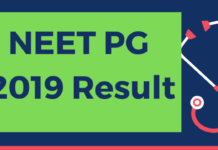